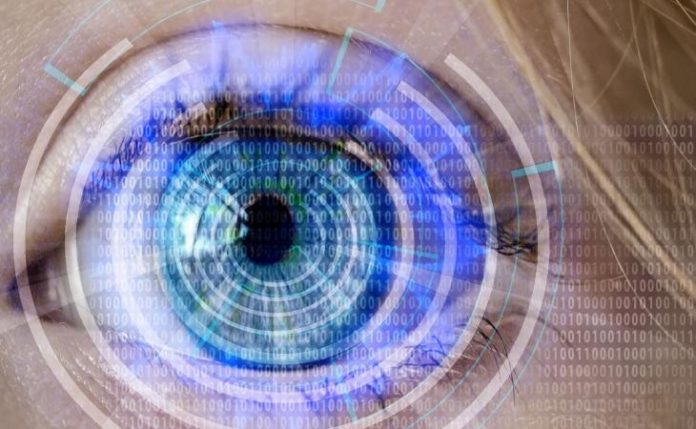 The Macau Science and Technology Fund (FDCT) will call for proposals on creating the framework for the development of a Smart City, according to comments yesterday by Ma Chi Ngai, Chairman of the FDCT, after the 14th session of the Science and Technology Committee.
Mr. Ma stated that the group had set up a task force to focus on the development of a Smart City for the MSAR which will co-ordinate with relevant government departments such as the Transport Bureau for Smart Transport development.
The Chairman of the FDCT revealed that they welcome applications in November for research from specialists in developing the Smart City concept. Two of the submitted plans will be chosen and a year will be given in which to produce a proposal. Mr. Ma said that hopefully an overall plan can be introduced by the end of next year.
“Before [the introduction of the overall plan], we will work on certain specific areas such as Smart Transport and Smart Travel, said the Chairman.
The Vice Chairman of the citys advisory Science and Technology Committee, Lam Kam Seng, proclaimed that three task forces are being set up, which will focus on current scientific and research works for developing a Smart City. Experts from other Smart Cities such as Barcelona were invited to share their experiences and concepts earlier this year. s