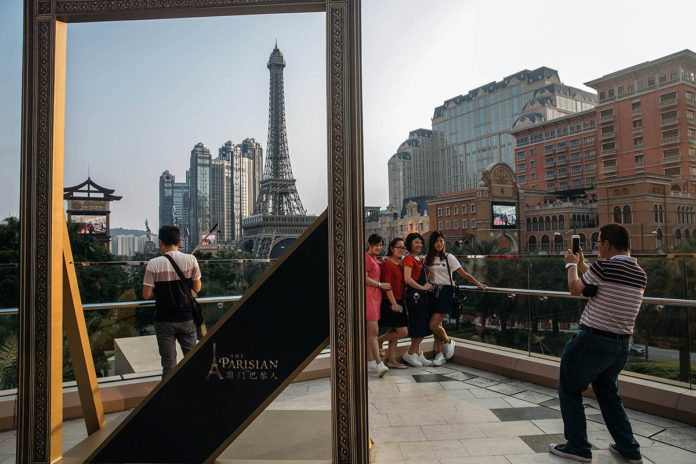 A total of 14 hotel projects were under construction during the third quarter of the year, expected to bring 5,606 new hotel rooms to the MSAR, according to the official data from the Land, Public Works and Transport Bureau (DSSOPT).
These new hotel projects occupy a total of 512,316 square metres. Of the total, three are in Cotai and will supply 4,425 rooms, while eight are on the Macau Peninsula and will provide 561 new rooms. The other three projects are situated in Taipa or Coloane, and are expected to supply 620 new rooms.
On the other hand, 38 other new hotel projects are at the design stage, and are expected to boost the local hotel room supply by 8,869 rooms.
According to DSSOPT, 32 of these projects, comprising 3,644 rooms, will be located on the Peninsula, while three others  – adding 4,425 rooms – are being designed for Cotai. Taipa and Coloane will each house one new project.
The DSSOPT data also shows that 618 units of 13 residential projects had been completed and were undergoing government inspection during the quarter.
Meanwhile, the Bureau issued occupancy permits for seven projects, comprising 126 units during the three months. Some other 83 residences, comprising 10,357 units, were under construction in the quarter, while 204 others were at the design stage and are expected to provide 21,398 units.