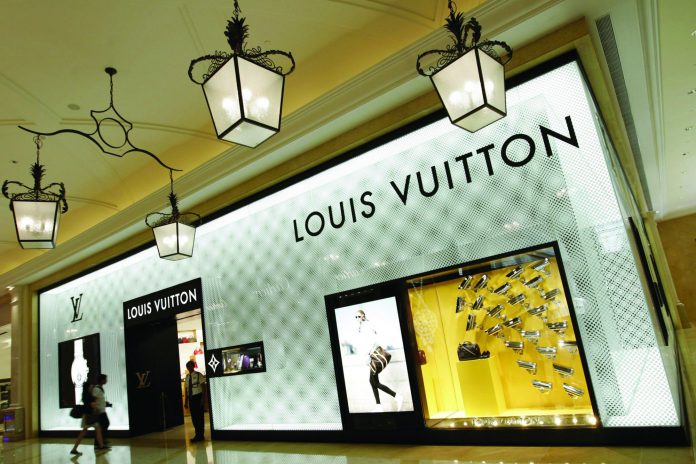 Fresh data released by the International Monetary Fund ranks Macau as the richest place in the world in 2020.

This will be the year in which the MSAR will surpass Qatar as the place where there is a greater gross domestic product (GDP) per capita – a criteria used to compare living standards between different nations, taking into account the relative cost of living and the inflation rates of the jurisdictions surveyed.

According to forecasts by the IMF (the huge source of data on the economic power of the world’s nations consulted by Macau Business) the situation will not change in 2019: Qatar will grow and continue to occupy first place (US$133,357), with Macau holding on to second place (US$133,161).

The near-draw is the key: Qatar is growing little, while Macau is growing a lot. And when we reach 2020, to keep faith with the IMF’s macroeconomic forecasts, this Special Economic Region will overtake the Middle Eastern country.

The IMF forecasts look as far ahead as 2023, with no significant changes in the top three positions (Luxembourg will remain third).

The big difference will be in the gap that will open between Macau and all the others. The forecasts are of general growth, but more pronounced in Macau (see table on this page).

If there are no surprises, Macau will occupy the first place in 2020 and will barely lose momentum for the next decade.

By 2023, besides the three mentioned, Singapore comes into view followed by Ireland (US$97,936)

Out of curiosity, Hong Kong now boasts only half of Macau’s GDP per capita. In 2023, the difference between the two Special Administrative Regions will be even greater.

Basically, what these predictions say is that Macau will enjoy at least five years of economic growth.

It is already more complicated to match the wealth achieved with the wellbeing and quality of life of the respective populations.

When the numbers for 2017 were announced, one of the sharpest chroniclers in Macau, lawyer Sérgio Almeida Correia, wrote in his blog: “If we take this indicator out, is there another one that places Macau in that position when compared to the rest of the ten. For example, in the areas of quality of life, green areas, pollution, education, health, sport, renewable energies, recycling of urban waste, hygiene and cleanliness of public spaces, accessibility for disabled people, road cycling, public transport?

“From democracy, human rights, administrative de-bureaucratisation, environmental protection, bilingualism or clientelism, we know what the house spends. We are talking about this. But for the rest, I think Macau might not [deserve] the bronze medal. The tin one could certainly be.”

Macau Business asked Sergio Correia if a year later, and given the new information, he maintained what he had previously opined, to which he replied: “Unfortunately, the situation does not seem to me to have improved.”

It is no coincidence that small countries (or regions, as in the case of Macau) dominate the table of the richest: small countries have small populations compared to countries that lead the world purely in terms of GDP (like the United States or China).

In addition, as Business Insider journalist Will Martin remarks: “Most of these small nations are heavily dependent upon immigrant workers who often do not reside in the country they are working in or are not granted resident status, and are therefore not counted in the GDP per capita calculations.”

GDP per capita in US$