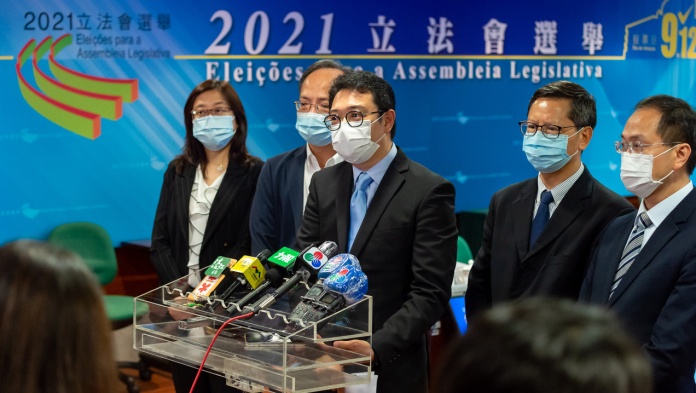 Six of the 21 requests for recognition have already been approved, while two lists for direct suffrage ended up requesting their application to be withdrawal, leaving 20 candidacies for the direct election, five less than the 25 candidacies reported in 2017.

Today was the last day for the allowed candidacy period, with the CAEAL to make a decision on which lists are approved by June 24 at the latest. The elections are scheduled for September 12.

In the direct elections that will determine 14 legislators, political associations or candidacy committees can take part as long as they are constituted by 300 to 500 registered voters.

Meanwhile, in indirect elections that determine 12 legislators, the candidacy may be presented by a candidacy committee composed of at least 20 per cent of the total number of legal persons voting in the respective electoral college.