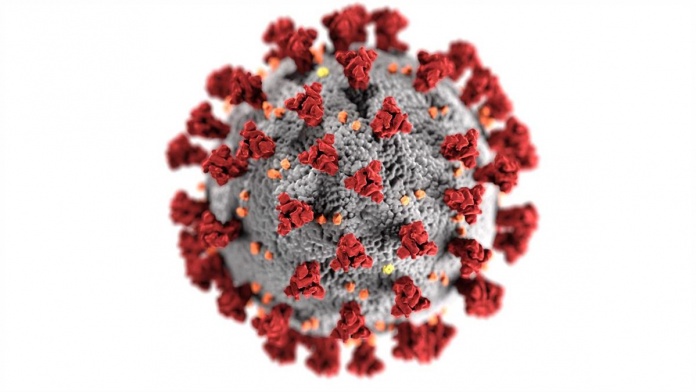 Macau health authorities have confirmed the city’s 48th case of COVID-19 after a man who has been under quarantine since he arrived in Macau on January 21 tested positive this Friday. According to the Novel Coronavirus Response and Coordination Centre announced, the 30-year-old resident is considered an asymptomatic case. He was among the two people who had tested positive for COVID-19 antibodies on February 3.

Three nucleic acid tests previously performed were negative. On 4 February, he was sent to isolation in the hospital for medical observation at Conde de S. January Hospital. This Friday, the the nasopharyngeal swab test was weakly positive and the man was diagnosed as the city’s 48th COVID-19 case.

The patient, a Portuguese national, and his girlfriend left Lisbon, Portugal, on January 19, 2021, arrived on January 21 in Macau via Amsterdam, Tokyo, and were on medical observation at the Grande Coloane Resort.

The patient’s girlfriend was classified as a close contact person and will be sent for medical observation at the Alto de Coloane Clinical Public Health Centre .