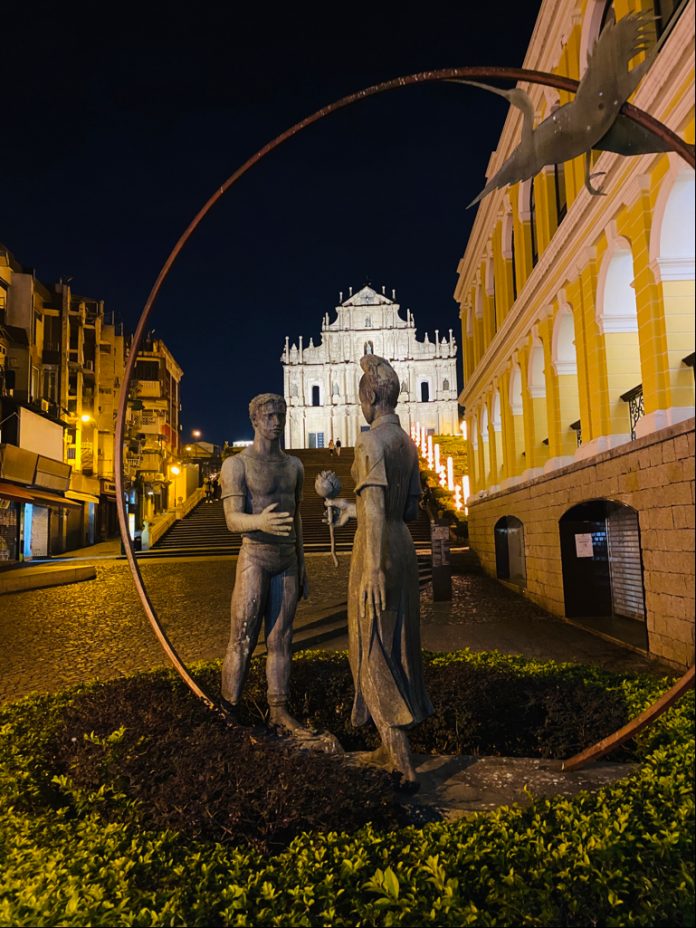 The silence of the night is now deafening and the sight of the sidewalks stripped of people, the hustle and bustle of pedestrians, the noise of cars, the neons who bathe alone for the attention of nobody transports us to a Stephen King thriller.

Not even the peaceful Macau of the early 90s, when the Cotai was nothing more than an isthmus and a few garbage dumps carelessly piled up, had such a weak human frame.

In those years, still with just a single bridge connecting to the village of Taipa, without an international airport, with a ferry port barely born and only two hotels managed by international chains, the city lights dazzled only around old Lisboa.

The strong fears of yet another epidemic originating on the other side of the border, despite the territory having few confirmed cases and all being considered stable, emptied the city. That, now contemplated alone sadly, despite the colors sprinkled by the lost rejoicing of the Chinese New Year festivities, wonders what the future may bring.

The fast news, carried at the speed of a thought, still does not bode well. There remains hope for new days, good days. So that Macau’s nights are filled up again and the soul of the city rejoices for feeling the heat of the crowds.

Photos by Buddy Lam (on iPhone)

December 4, 2022
England midfielder Phil Foden may have been one of the stars of their 3-0 win...
Load more