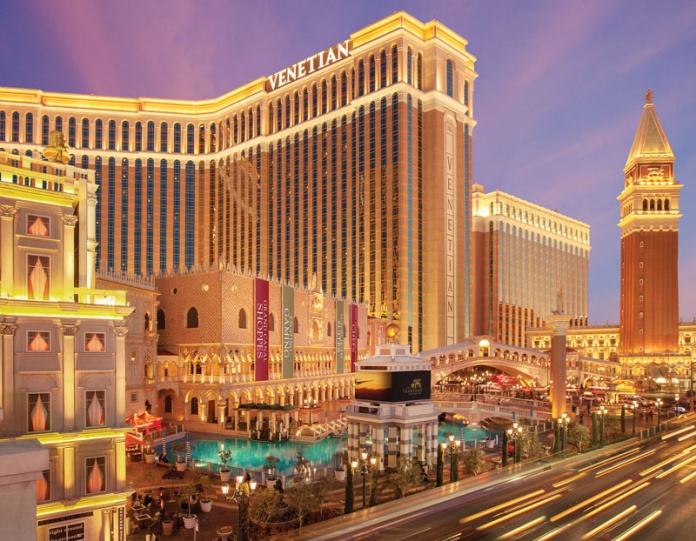 Asian American Entertainment Corp Ltd (AAEC) will appeal the decision by the Court of First Instance (TJB) on its compensation request against Las Vegas Sands, a legal source close to the legal team of the company headed by Taiwanese businessman, Marshall Hao, told Macau News Agency.

AAEC was seeking compensation of at least MOP60 billion (US$7.5 billion) plus extra from the three affiliates of the U.S. gaming company for “maliciously” breaching their partnership in a bid for a Macau gaming licence two decades ago.

LVS, which had worked with AAEC in the beginning, later partnered with an affiliate of Galaxy Entertainment Group to successfully win a Macau gaming concession in 2002.

The LVS vs AAEC lawsuit was launched in the U.S. in 2007 but it was later dismissed due to the statute of limitations and procedural reasons, before lodging in Macau in 2012.

AAEC had been seeking around MOP$96.5 billion as compensation for alleged breach of contract after LVS exited their joint bid for a Macau casino license in 2002 and linked with Galaxy Entertainment Group instead later reducing that claim to MOP60 billion.

The lengthy trial reached a partial conclusion after the Court of First Instance issued a judgement to unilaterally dismiss AAEC’s claims on April 28, with the detailed decision yet to be published by the court’s online website.

In statements to MNA, the legal source revealed that the trial judge consider AAEC’s had acted in “bad faith”, a ruling that led to the company being slapped with a MOP120,000 fine.

“The goal is to deny Asian American the right to appeal because under the law bad faith revokes the exemption […] The exemption was granted by another judge and the court never indicated that there was bad faith,” the source close to the plaintiff stated.

According to this source, the AAEC legal team believes the court decision was also “political” and intended to “silence” Asian American and close the case before the planned gaming concession tender is over.

The Macau SAR Legislative Assembly is currently reviewing several crucial gaming law amendments, with the current gaming concessions set to expire on June 26 but authorities have already indicated their intention to extend them by six months to allow for an expected public tender.

The decision to dismiss AAEC’s claims was also considered by the same source to be “solely based” on the testimony of an ex-employee of LVS, David Friedman, who provided nearly 200 pages of testimony in writing.

Friedman told the court in written testimony that the reason the declaration of relationship was not signed by AAEC was Hao’s refusal to sign.

“But Asian American will appeal in Macau anyway and will bring several concerning matters to the attention of the US authorities,” the source told MNA.

A decision in favour of LVS was hinted at after presiding Judge Seng Ioi Man concluded that there was no proof showing the LVS-AAEC collaboration could successfully win a gaming concession two decades ago should they maintain their partnership, during a court decision on the proven facts of the case.

The judge also said there was no evidence proving the tie-up between both parties extended beyond 15 January 2002.

LVS has claimed its collaboration with AAEC was concluded on the said date, while Mr. Hao’s firm has argued their partnership was only terminated in early February of the same year and the U.S. gaming firm had breached their contract to reach out and work with Galaxy.