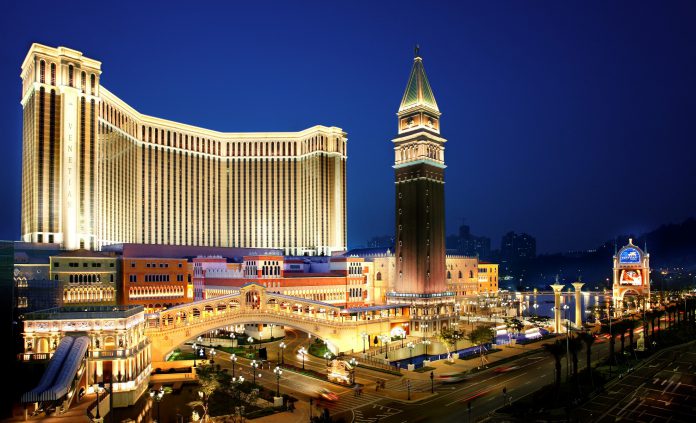 The court case was initially scheduled to take place at the Court of First Instance (TJB) on September 12 of this year, however, after a request by AAEC, it was rescheduled to next year.

AAEC’s lawyer Jorge Menezes only confirmed to MNA that the court session start was postponed without commenting on the reasons for the request by the group.

During the initial tender process to obtain a Macau gaming license in the early 2000s, Las Vegas Sands partnered with AAEC in submitting a joint bid. However, the US-based gaming operator later decided to leave AAEC to join Galaxy.

Taiwanese businessman, Marshall Hao Shi-sheng, who led AAEC, did not accept the alleged breach of contract and started legal proceedings against Las Vegas Sands in Macau.

On April 24, 2014, the court ruled that AAEC’s claim against VML was unfounded, with the company removed as a party to the proceedings and that the claim should proceed exclusively against the three US Defendants.

On June 5, 2015, Las Vegas Sands and Venetian Macau Limited applied to the TJB to dismiss the claims against them as res judicata based on the dismissal of the prior action, which was refused in 2016 and then appealed to the Court of Second Instance (TSI).

In 2017, the TSI ordered all appeals to be transferred back to the TJB and evidence gathering commenced by letters rogatory and completed on March 14, 2019, with the trial scheduled for September 2019.

On July 15, 2019, AAEC also submitted a request to the court to increase the amount of its claim to MOP96.45 billion, allegedly representing lost profits from 2004 to 2018 and reserving its right to claim for lost profits up to 2022 in due course at the enforcement stage, with the request accepted.

However, on September 17 of this year, Sands appealed this decision, with TJB accepting the appeal, which is currently pending before the TSI.

‘The Macau Action is in a preliminary stage and management has determined that based on proceedings to date, it is currently unable to determine the probability of the outcome of this matter or the range of reasonably possible loss, if any. The Company intends to defend this matter vigorously,’ Las Vegas Sands indicated on the filing.