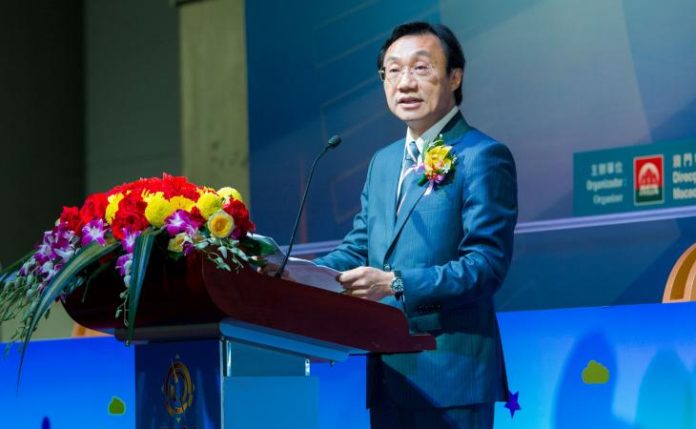 Secretary for Social Affairs and Culture, Alexis Tam says that a developed city like Macau should have a multi-functional and comprehensive central library. The Secretary emphasised the governments efforts to improve education of local citizens by providing a suitable library, noting that many cities such as Guangzhou also have a similar facility. A modern city needs a modern library, said the Secretary.
Tam also stated that the citys central library should not be oversized, but the scale should be adequate for the citys use. The comments came on the sidelines of the Macau International Travel (Industry) Expo.
“Although we have our Macau Central Library at Tap Seac Square, it is way too small and is not suitable to be considered as our central library, noted Tam.
He referred to a survey of scholars, conducted by the Cultural Affairs Bureau in 2008, which showed positive views about building a central library in the centre of the city. He also stated that government departments are willing to open the books in regards to the building costs of the library, as announced previously.
A good thing
In response to an enquiry about the halting of the restaurant project for the Taipa-House Museums, Tam remarked that the priority for the project is renovation work and preservation.
However, he indicated that the idea of providing food in one of the houses had been proposed long ago, during renovation works before the city was returned to Mainland China, adding that the proposal is worthy of consideration, citing examples of similar offerings in other countries.
“The city is now trying to become a mecca for gourmands [] we initially believed [the restaurant in Taipa-Houses] was a good thing. But we are willing to listen to different opinions.
Tam agreed that the houses are in need of renovation, in particular the interior of the houses, and therefore renovation should be the current major priority.
The Secretary emphasised the governments sincerity and efforts to develop Macau, aiming to create diversity for the city and cement the MSARs position in international tourism. All we do is for the good sake of the city, not for ourselves, Tam concluded.