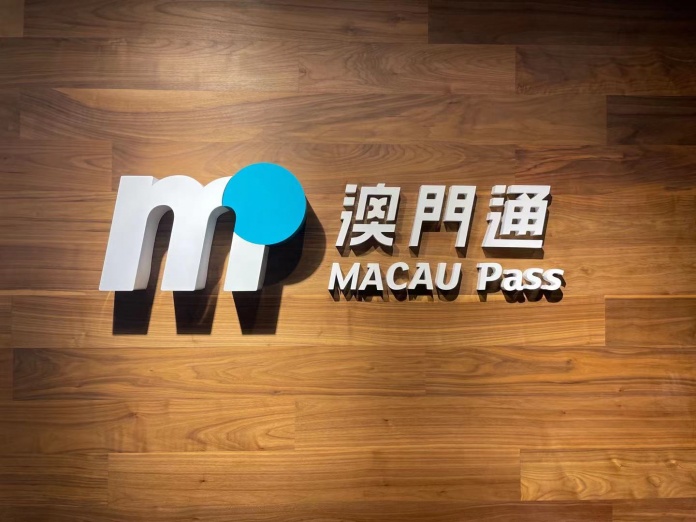 According to Macau Pass, an agreement was reached between its owner and AGTech to transfer its equity interest, in a deal still pending relevant Hong Kong and Macau Regulatory approvals and other relevant conditions.

AGTech is listed on the Hong Kong Stock Exchange with Alibaba Group and Ant Group jointly holding approximately 55 per cent of its shares. It describes itself as ‘one of the leading suppliers of lottery terminals in the PRC’, occupying the largest market share in the sports lottery terminal market.

A total of 99 per cent of Macau Pass Holding’s shares share held by Alfred Liu, with a HK$762.5 million consideration to be provided by AGTech Investment, with the remaining HK$15.4 million divided by the remaining shareholders.

AGTech indicated several reasons for the HK$778 million valuation of the total equity in Macau Pass, namely, the market leader position of Macau Pass as a payment service provider in Macau; the control premium for this ‘rare opportunity to acquire the entire equity’ interests in the company and its ‘historical profitability.

The Alibaba subsidiary also noted cited the anticipated improvement the target company business performance following the resumption of tourists activities in Macau; the ‘various expected synergies’ between the the two companies, particularly for the mobile games and entertainment and supply of non-lottery hardware businesses.

After the deal is completed Macau Pass will become an indirect wholly-owned subsidiary of AGTech, which stated in a filing that the deal represents an expansion of the coverage of the non-lottery hardware business of the Group from the PRC retail sector to the Macau retail market.

‘The integration with an e-wallet operator provides the Group with its own platform to maximize the economic benefits that may be generated from its games and entertainment business,’ AGTech indicated

The group then revealed it may utilize its technical capabilities and experience to build a mobile game and entertainment platform attached to MPay named Macau G&E Platform, which provides integrated features combining games and entertainment contents, online shopping and reward points redemption service for the enjoyment of the MPay users.

This is expected to broaden the scope of services offered to users of MPay, ‘enhancing users’ stickiness and loyalty in using the MPay platform’, stimulating purchases by the MPay users from the participating merchants, increase the commission income that may be earned by Macau Pass, and generate more income streams.

These new sources of income would come in the form of technology service fees payable by Macau Pass for the Group’s provision and maintenance of the online games and entertainment contents to the Macau G&E Platform, advertising income or reward points redemption services.

The Macau Pass card was launched in 1999 by bus operator Transmac, as a contactless payment service, and can be used to pay for public transport, parking, public sector services, dining and retail shopping throughout Macau.

The company then launched the MPay e-wallet, a smartphone application that can be downloaded freely on Apple’s App Store and Google’s Google Play and allows users to pay by scanning a QR code.

‘Since Macau Pass obtained a financial license from the Macau SAR Government in 2006, it has been committed to promoting the convenience and inclusiveness of local electronic payments in Macau. It is believed that future shareholders, AGTech and its affiliated groups, will continue to uphold these principles and continue to provide quality services to Macau citizens,’ the company announced.

‘If the transfer is successfully implemented, it will help promote the further transformation and upgrading of Macau’s electronic payment, mobile finance, and digital economy. At the same time, it will also fully recognize Macau Pass’s active investment and efforts in participating in the local financial technology industry over the years’

The mobile payment provider also considered that the deal with help the development of a Macau as ‘smart city’ while promoting its economic diversification.

‘It is believed that while leading local financial technology innovation in the future, Macau Pass will bring more unique, convenient and all-round service experience to Macao businesses and citizens’.

Last year Macau Pass announced it was aiming to launch its MPay electronic wallet in Hong Kong by the second quarter of 2021, in collaboration with Hong Kong’s cashless payment service Octopus Holding.

This will enable Macau’s residents to use their cashless payment platforms denominated in the Macanese pataca with merchants in Hong Kong, while enabling Hong Kong’s residents, the second-biggest group of visitors to Macau after mainland Chinese tourists, to pay for goods and services across the border more easily without having to exchange the Hong Kong dollar for the pataca.