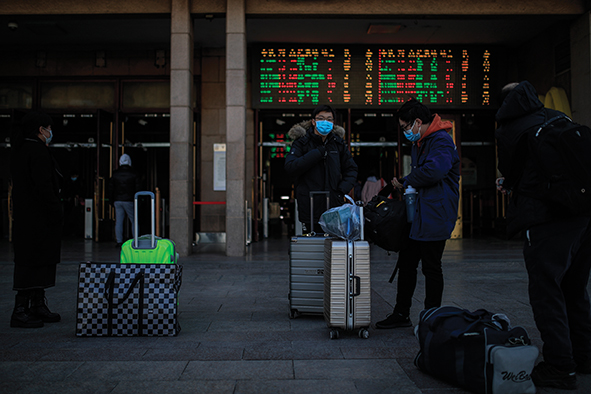 Starting from midnight of February 23 the 14 days medical observation requirement and health self-management measures for individuals who in the 14 days prior to entering Macau had been in Shijiazhuang City in Hebei Province or in Suihua Municipality in Heilongjiang Province were removed.

Therefore as of today, all individuals – excluding foreign nationals not allowed to enter the city – who in the 14 days prior to entering Macau have been in Mainland China do not need to undergo medical observation or self-management of health.

After a recent surge this year of local transmission sin Mainland China, the country has in recent days only reported imported cases.

No local Covid-19 infections have been reported in Macau for more than 300 consecutive days, with the last imported case reported 16 days ago, bringing the local total to 48 cases.

Currently, three people are subject to medical observation at the Alto de Coloane Health Center, including one confirmed case, one isolated person with positive antibodies and one close contact.

None of these people experiences fever or symptoms related to respiratory tract problems.

April 13, 2021
The United States will station 500 more military personnel in Germany in a bid to...
Load more