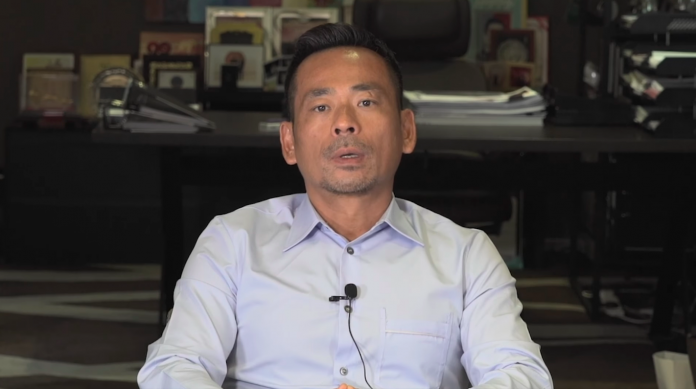 Suncity Group Holdings founder Alvin Chau has cut his stake in Yeah Yeah Group (YYG) from 37.04 per cent to 2.17 per cent after selling 731 million shares he held in the media and entertainment arm of the troubled junket operator, YYG announced last night in a statement.

After the sale of the shares that took place between 14 and 23 September, Chau is no longer the Group’s controlling shareholder and only holds 45.47 million shares. He has reportedly made around MOP9.2 million (US$1.1 million) from the deal.

YYG said that it had no knowledge of the buyer’s identity and business background. Chau’s move came around one week after another major shareholder Cheng Ting Kong encashed all of his stock in the company.

The former junket magnate has been standing trial since his arrest in November last year on charges of being involved in cross-border gambling activities, fraud, money laundering and organizing a criminal syndicate.