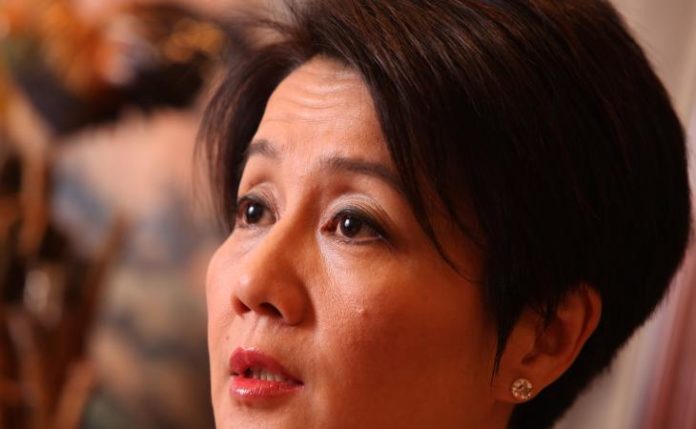 In a public statement, SJM Executive Director and legislator Angela Leong On Kei, has clarified the situation of one of her five children with the late gaming tycoon, Stanley Ho.

In a statement published in Sunday’s edition of the Chinese language newspaper Macao Daily, Angela Ho reveals that the son is called Ho Yau Pong, and that for an undisclosed health reason he is facing, the family has never released any information about him.

“Due to Mr. Ho’s unfortunate death, the name of Ho Yau Pong will be engraved on his father’s tombstone in accordance with traditional customs. I understand my husband as a public figure, everything about him will be concerned by the outside world. However, the choice made by Mr. Ho and I for Ho Iao Pong is also hoped to get enough respect and privacy protection,” Angela Leon added in the statement.

Stanley Ho passed away on May 26 and his funeral will take place on July 9 and 10 in Hong Kong.

The exact number of children the businessman left behind from four spouses has for long been a subject of debate.

A statement issued by the Ho family after his passing also did not include Ho Yau Pong and only mentioned 16 of his 17 children, with the statement now clarifying the matter.

Ms. Leong also added that Ho Iao Pong is ‘not a secret among the Ho’s family, relatives and friends’ and that this is the ‘first and last time’ the family will explain this matter to the public.

July 12, 2020
A British pilot who spent more than two months on life support in Vietnam after...
Load more