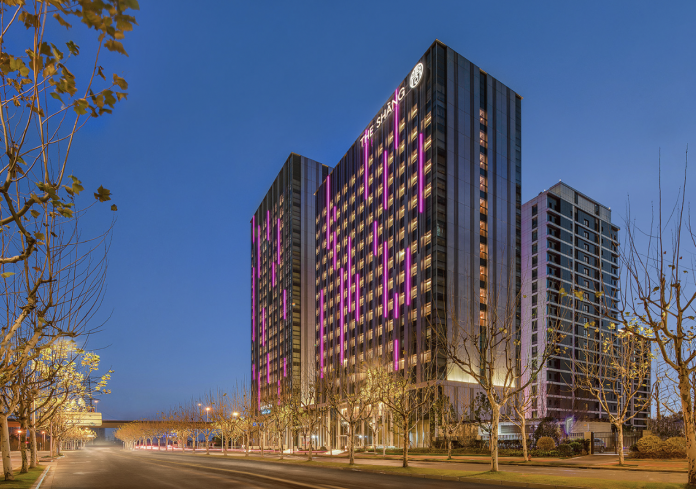 Artyzen Hospitality Group will be launching five hotel projects in Shanghai set to open by the end of this year, including lifestyle hotels, conference centres, and service apartments.

‘Artyzen Hospitality Group is aligned with government strategies and focused on the demands and needs of urban development. We are excited to be launching a series of new projects in Shanghai, Suzhou, Zhuhai, and Chongqing, with development plans for other major gateway cities under way,’ Peter Wynne, Senior Vice President of Artyzen Hospitality Group indicated in a group statement.

‘By 2023, we expect to be operating 19 projects, covering both the Chinese and International markets, with more than 50 per cent in Shanghai […] Most importantly, our two flagship Artyzen Hotels & Resorts — Artyzen NEW BUND 31 Shanghai and Artyzen Singapore will be opening by mid-next year.’

The group expects to debut a 210-room hotel named The Shàng by Artyzen Qiantan Shanghai and its Artyzen Habitat Qiantan is an urban living space with 260 guestrooms on September 1 of this year, plus its Artyzen Lingang Shanghai in the Lingang Special Area and Lingang Xinchen International Conference Center in October 1.