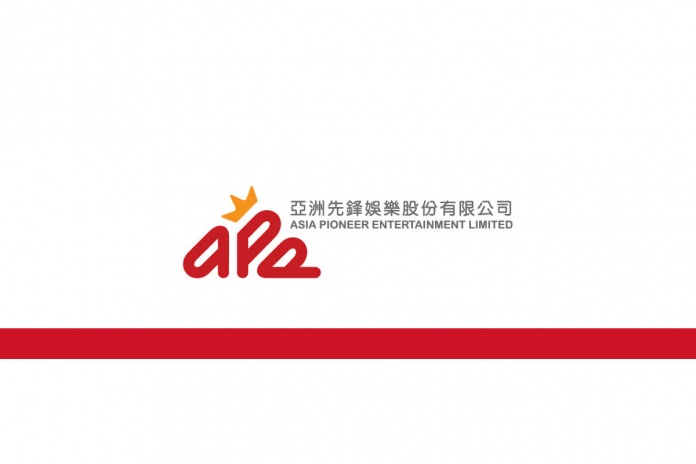 The decision comes as the company experienced a ‘sharp contraction’ in revenue of approximately 51 per cent to some HK$40.5 million in 2020 as results from revenues from technical sales and distribution of electronic gaming equipment suffered from the pandemic.

‘After extensive market research, the group decided to pursue the smart vending machine business starting in Macau. Smart Vending is an underserved market in Macau SAR, and is particularly relevant in a post-COVID-19 environment. ur Smart Vending operations will mainly target tourists as well as local residents,’ the group stated in its latest financial report,’ APE’s chairman, Allen Tat Yan, indicated in the report.

‘We plan to launch a trial of our Smart Vending operations during the first half of 2021 before a more robust roll-out. We are hopeful and confident that the Smart Vending business will supplement our core EGE business to the benefit of all Shareholders,’ Tat noted.

During 2020 APE seen that some orders for EGE were either delayed or cancelled and took actions to reduce its operating costs and review its strategic initiatives to position itself for business growth once the COVID-19 crisis subsides.

Lease agreements with casinos in the Philippines and Cambodia that suspended operations due to the pandemic were also terminated in May, 2020.

Previously APE had announced it was planning an expansion into sports events, but it now expressed it decided not to pursue further development of APE Sports and Entertainment Limited announced as the pandemic continued to impact affected travel, sports and entertainment events.

April 11, 2021
Irish prime minister Micheal Martin warned against a "spiral back" into sectarian conflict in Northern...