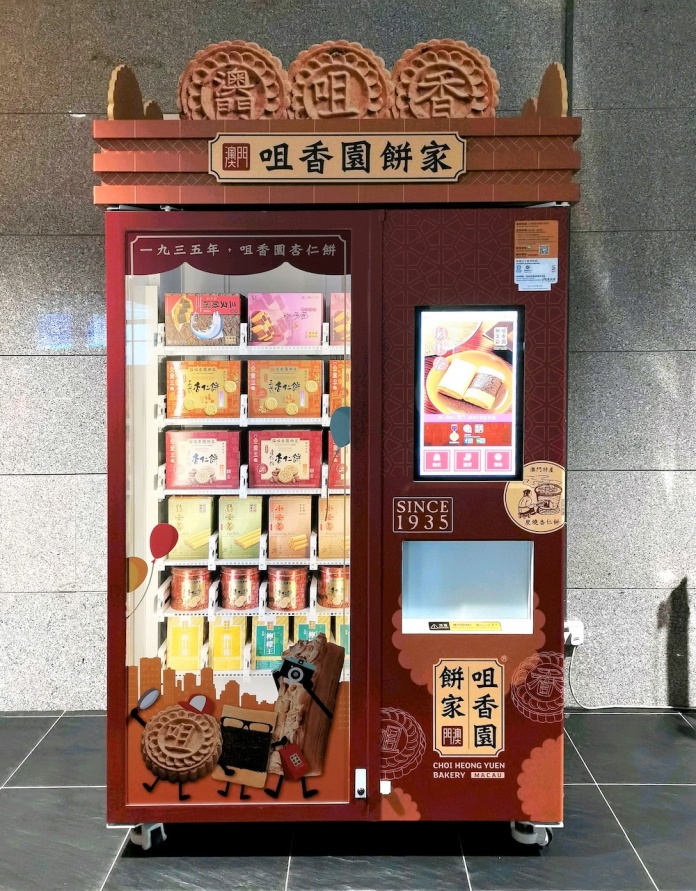 Local electronic gaming company Asia Pioneer Entertainment has reported some HK$2 million in net revenues for the first quarter of this year, a 15.3 per cent year-on-year decrease, as the company diverts its business focus change to vending machines.

According to its latest financial report, APE the decrease was mainly due to a 56 per cent decrease in income from consulting and technical services, and an almost 90 per cent drop in income from repair services.

However, the company’s revenue from technical sales and distribution in its EGE segment still ended with a 58 per cent year-on-year rise in the first three months of the year.

Overall APE ended the first quarter with HK$4.3 million in net losses due to the pandemic disruption in local gaming and hotel operations.

During the quarter APE made a number of purchases of vending machines for its smart vending operations which will be launched in the second quarter of 2021.

‘The Group is optimistic on the rollout of smart vending solutions in 2021 as a plan to diversify its business from gaming equipment into other revenue streams but still retain its core competences of Macau SAR localization and technical knowledge and continues to proactively seek opportunities,’ the group headed by Herman Ng Man Ho stated.