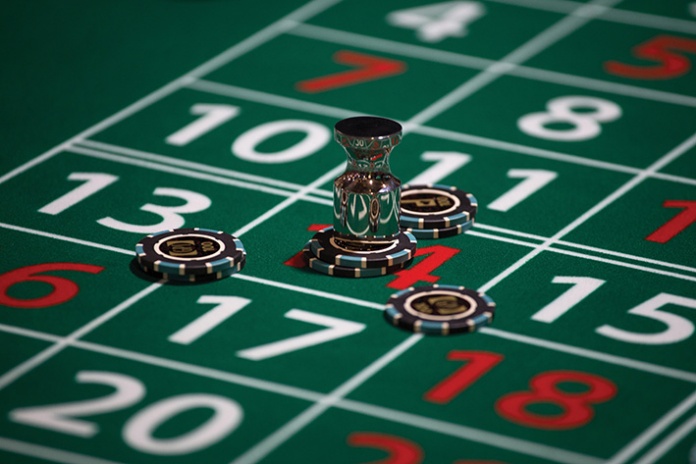 Gross gaming revenue in Macau stood at MOP2.19 billion (US271 million) in August according to the Gaming Inspection and Coordination Bureau.

The figure is up 450 per cent compared with what was recorded in lockdown-hit July (MOP398 million), but it’s only half of the gaming revenue of August 2021 (MOP 4.4 billion).

The improvement from July comes as visitation has been increasing since early August, following the resumption of a quarantine-free border crossing arrangement between Macau and the mainland.

Total gross gaming revenue for the first eight months of the year stands at MOP28.8 billion (US3.58 billion), 53.4 per cent less than a year ago and just 14.5 per cent of pre-COVID January-to-August 2019.