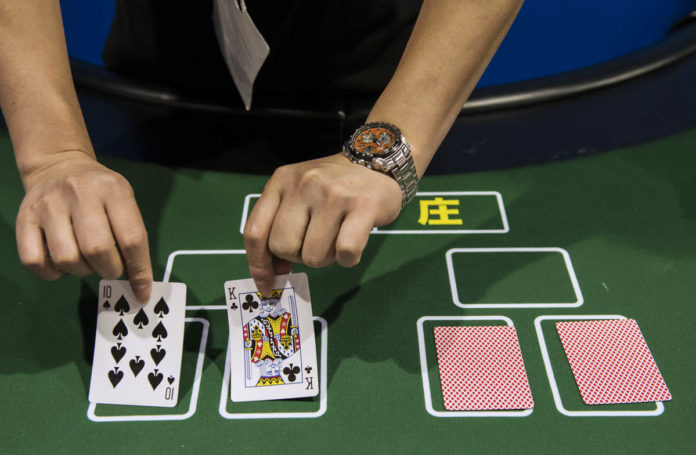 Analysts from Sanford C. Bernstein estimated that average daily revenues between July 1 and 16 have increased 76 per cent from the same period last month to some MOP43 million (US$5.3 million).

Although the amount reported was 95 per cent lower than the same period last year, gross gaming revenues registered in this month to date reached about MOP800 million, indicating that July results could overcome the MOP716 million reported in June.

Macau and Guangdong case some travel restrictions since July 15, with the province cancelling its mandatory 14-day quarantine.

Since then over 100,000 people registered to transfer the local health code to its Guangdong health code, with an average of 2,000 tourists entering the city per day, an improvement from the about 700 to 900 reported during the lockdown but a far cry from the more than 100,000 seen before the pandemic.

Since last week visitors wanting to enter local casinos also have to show a valid negative Covid-19 result, which according to Bernstein had resulted in a drop in the already limited local business.

Local casino frontline workers are also being tested in groups, with some 4,000 carrying out nucleic acid tests per day.

The brokerage again underlined that despite easing restrictions, tourism levels would only recover after the resumption of the individual and group visa scheme by Chinese authorities.

No timeline was provided for the individual visa scheme resumption, with the brokerage sceptical it could restart in July or even in August.