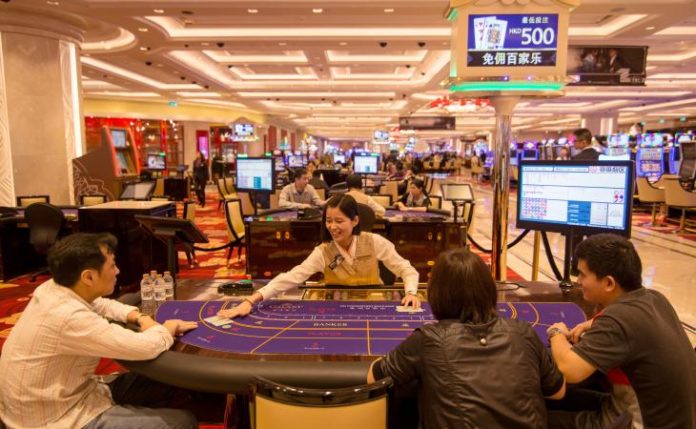 According to the New Macau Gaming Staff Rights Association dealer wages employed in the six gaming concessionaires as of March of this year ranged between MOP21,500 and MOP22,100 (US$2,759).

The labour group issued a table defining the average monthly age of senior dealers in casinos from the different gaming operators taking the most senior dealer’s income as a reference and excluding bonuses and benefits, according to information provided by the staff of each casino.

The group noted that Wynn Macau was the only operator where junior to senior dealers have the same salary.

Full-time employees in the gaming sector have decreased by 1,612 year-on-year to 56,613 by the end of 2020, according to government statistics.

By the same time, the total number of dealers employed in the gaming sector totalled 25,164, down by 295 year-on-year, with their average earnings dropping by 6.1 per cent year-on-year to MOP19,800.

Under a local government policy, only Macau ID holders can be casino dealers.