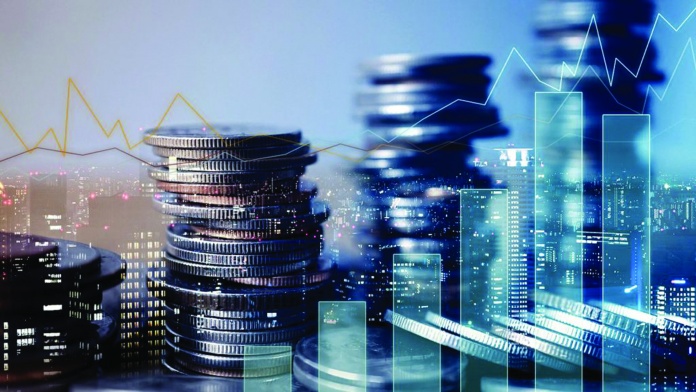 The average earnings excluding bonuses of full-time employees in the Macau SAR financial sector have gone up by 2.7 per cent year-on-year to MOP29,890 (US$3,697) in the first quarter of this year, data published by the Statistics and Census Bureau (DSEC) indicated.

The whole sector had 8,292 full-time employees, most of which were employed in the banking sector.

The number of banking full-time employees rose by 1 per cent year-on-year to almost 7,055 by March, with their average earnings in March up by some 3 per cent to MOP30,480.

During the same period there were 740 full-time employees in insurance, up by 10.8 per cent year-on-year, with their average earnings rising by 1.9 per cent to MOP30,780, while the number of Financial Intermediation full-time employees was down by 0.8% year-on-year to 246, with their average earnings dropping by 9.2 per cent to MOP25,230.

Meanwhile, job vacancies in Financial Activities at the end of the first quarter increased by 73 year-on-year to 347, with most vacancies in the Banking Sector (287) and Insurance (32).

June 30, 2022
For all its tough talk against Russia, the UK's government is failing to enforce its...
Load more