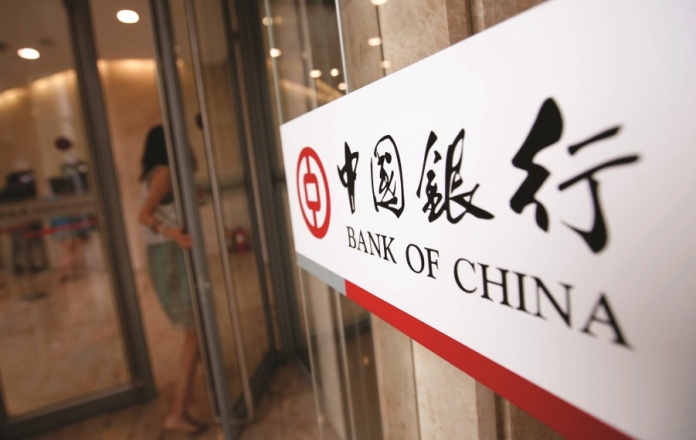 Bank of China Macau Branch finished the first half of this year with MOP1.7 billion (US$210.3 million) in net profits, a 36.7 per cent contraction from the same period of last year.

During the same period, the bank registered MOP456.1 billion in credit provided and MOp195 billion in demand deposits in the SAR or outside.

The Bank of China Macau Branch has reported some MOP6 billion in net profits for 2021, a 7.5 per cent year-on-year rise from the previous year.

In August, 2021 Bank of China Limited (BOC) announced that it would establish a wholly-owned subsidiary in the SAR – Bank of China (Macau) Limited – with a total of MOP13 billion in registered capital and a focus on supporting the development of the Greater Bay Area and advancing the local financial sector.

The entity would work in tandem with BOC Macau Branch, which holds a full banking license and provides corporation banking, personal banking and related financial services in the SAR, and is BOC’s largest overseas branch.

The allowed operational start period for the new Bank of China (Macau) Limited banking entity has been extended until August 23, 2023