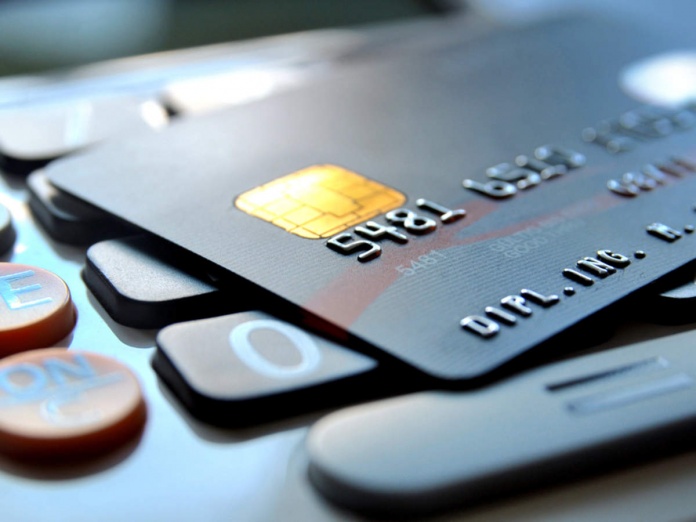 The Agricultural Bank of China was the city’s rising star in 2020. The gap between the wealthiest and the others has widened.

Macau’s economy was heavily hit in 2020, but 11 of the 29 banks operating in Macau were left unscathed.
There are 11 local banks with positive final accounts, 9 of which are among the 10 most profitable banks.
In other words, it is possible to say that the rich ended 2020 richer.
Of the 10 banks with the best net income in 2019, only two saw their place being overtaken compared to last year’s ranking: Banco Nacional Ultramarino (BNU), down from 5th to 7th ranked, and The Hongkong and Shanghai Banking Corporation, which was 9th, and is now “only” the 15th most profitable bank in Macau.
BNU lost its place to two Chinese state-owned banks that have been growing in the local market year after year: Bank of Communications and China Construction Bank.
Another Chinese state-owned bank, operating in the local market, the Agricultural Bank of China, made the biggest increase: it went from 23rd in 2019, with MOP25.8 million, to 10th place in 2020 with revenues of MOP196.2.
In its Report and Accounts, the bank explains the rise for having “actively supported the significant industries with regard to the air transport and tourism and leisure sectors, among other aspects, as well as having strongly concentrated on the integration of the construction of the Greater Bay Guangdong-Hong Kong-Macau, so business has developed in an orderly and stable manner.”
The first four banks, those with values above MOP1 billion, not only maintained their positions but also consolidated them, registering “slight” increases.
Out of the top 10 there are two banks that managed to turn the crisis around and improve results compared to 2019: Banco Well Link (from MOP56.7 million to MOP90.1 million) and Standard Chartered Bank (from MOP53.1 million to MOP56.2 million).
There are two more banks that improved their financial performance in 2020, counting the net income as a criterion, but, as in the previous year, continue with their accounts in the red: Hua Nan Bank went from a negative result of MOP45.7 million to MOP1.8 million, still negative.
The same is true of Ant Bank (MOP53.4 million to MOP32.6 million).
The last place on the list is occupied by Macao Development Bank, which was already the bank with the most difficulties in 2019 and saw this scenario worsen: from MOP 98.8 million to MOP136.8 million.
Very recent in the local market, Ant Bank and Macao Development Bank are the fintechs bringing concepts that are still taking time to yield results here.
The Management of Macao Development Bank explains, in the Report and Accounts, that “it continues with the strategy of sustained development through the use of new financial technologies, good risk control and regulatory compliance (‘compliance’), persistence in credibility, prudent management and the spirit of service, so that customers have a satisfying experience of being well served ‘anytime, anywhere and at the client’s will’.”
Of the 16 banks that got worse in 2020, several saw net income loss worsen by more than 50 per cent: the biggest drop is from The Hongkong and Shanghai Banking Corporation (form MOP287.7 to MOP71.9), but other local banks also had no reason to smile: Bank Sinopac Company, Macau Chinese Bank, Chong Hing Bank, DBS or Citibank are examples of this.
Incidentally, three banks managed to rise in the ranking, even though their results worsened: Hang Seng Bank (from 12th to 11th), Caixa Económica Postal (21st to 19th) and The Bank of East Asia (it was 26th, now it is 24th).
(There are 30 banks operating in Macau and not 29, as mentioned here, but Banco Delta Asia still does not publicly disclose its accounts.)

June 25, 2021
The Commonwealth on Thursday called for Covid vaccine rollouts to be speeded up in small...
Load more