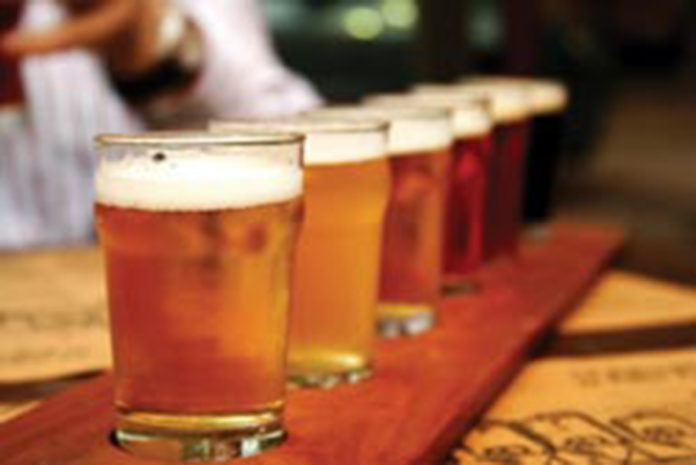 Beer imports during the month of January saw a sharp 15.8 per cent drop year-on-year in terms of value imported and a 15 per cent drop in quantity, according to data from the Statistics and Census Service (DSEC). The imports are of the alcoholic type, sized under two litres. In total during the first month of the year the territory imported MOP9.53 million-worth of beer, equating to 993,145 litres of the beverage.
Of the countries importing to the MSAR, the Mainland continued to be the primary source, contributing 46.37 per cent of the total value and accounting for 67 per cent of the total weight imported during the month. This amounted to a 19.3 per cent year-on-year slowdown in the value of imports from the neighbouring superpower, and also demonstrated an 18 per cent drop in weight year-on-year.
Nearby Hong Kong saw a significant double-digit slowdown in the import of the beverage, with a 32 per cent year-on-year drop in value and a 40.5 per cent drop in the amount imported, although the neighbouring SAR only contributed 1.8 per cent of the overall imports during the month.

Main suppliers
Apart from China, imports were led by South Korea (Republic of Korea), which dominated other importers by providing MOP1.69 million-worth of the beverage during the month and only seeing a 3 per cent year-on-year drop in its imports, the second lowest decrease amongst comparable import territories, only worse than Germany which saw a 0.86 per cent value decrease year-on-year for the month. South Korea imported 117,692 litres of beer to the territory, a 4.8 per cent increase compared to January 2016.
The star importer – the Netherlands – imported nearly 9 per cent of the total value in January, and underwent an 18 per cent drop compared to January 2016, bringing in MOP841,789 worth in bottles or cans.
The largest year-on-year increase in imports seen during the month was from the Philippines, which saw a 4,127.5 per cent increase in value imported and a 4,965 per cent increase in quantity. This overshadowed even Ireland’s 613 per cent increase, importing nearly MOP100,000 worth during the period. Other strong increases were seen from Japan, with a 203.8 per cent increase in value year-on-year in imports, and Portugal – a 202.5 per cent increase.
However, on a yearly comparison, 15 of the import markets comparable in the data were down, with only three of them undergoing single digit-drops, while the rest fell double-digits. And only four of the import markets improved compared to the previous year.
This comes a month after the data show a 5.3 per cent drop in the employed population in the construction sector period-to-period (October-December 2016) and an 8.3 per cent decrease in those working in the restaurants and similar activities sector, according to DSEC data. In addition, overall imports from the Mainland in January fell 13 per cent year-on-year for January and overall imports to the territory saw a 3 per cent drop in value year-on-year, hitting MOP6.56 billion.
In an environment with better gaming revenues compared to last year, it appears that fewer individuals are choosing to drown their worries in a beer. 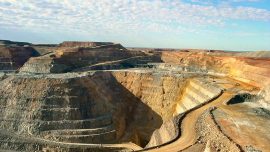 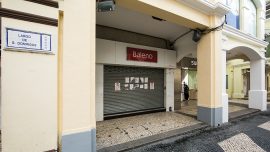