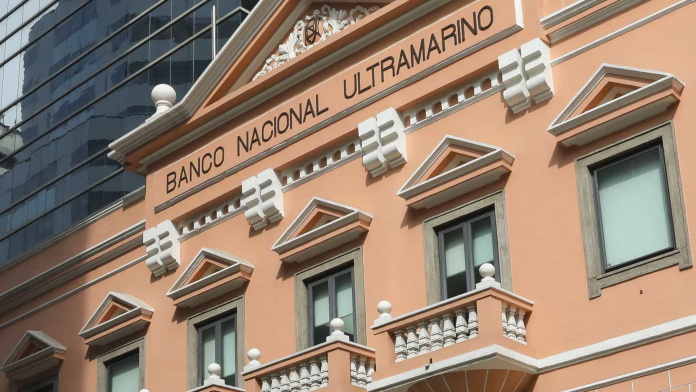 Local bank Banco Nacional Ultramarino reported a total of MOP128 million (US$15.8 million) in profits during the first half of this year, a 41 per cent contraction from the results in the same period last year, the bank’s latest financial report shows.

When compared to the previous quarter, BNU ended the second quarter with MOP39 million gains, as total revenue for the six months doubled to MOP608.7 million.