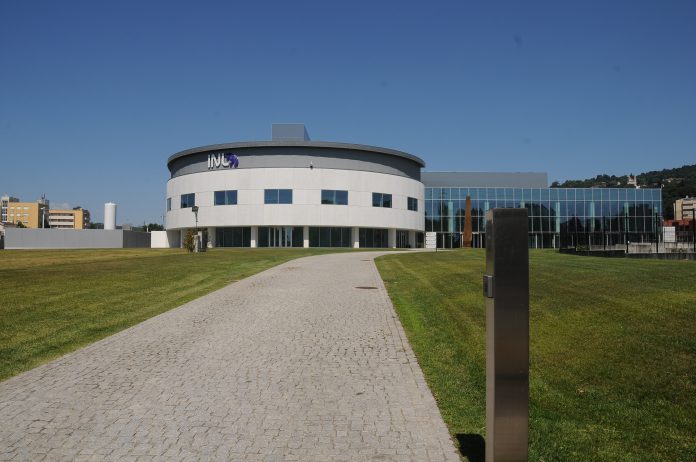 The International Iberian Nanotechnology Laboratory (INL) in Braga will have a new technology centre in China, this time in Hong Kong, which will be focused on the area of ​​intelligent cities, Lusa has learned from the institution.

The INL technology centre will start operating by the end of the year at the Science and Technology Park in Hong Kong, where the institution has signed a collaboration agreement with ASTRI – Centre for Applied Technological Research.

According to the INL, the new centre, dedicated to the application of nanotechnology in the construction of sensors for smart cities, will allow the laboratory’s customers “better access to the Chinese market.”

In this centre, which will be called the Innovation Lab INL – ASTRI, research work teams from both institutions will work together.

The Hong Kong Science and Technology Park hosts several international companies, which, according to an INL statement, prospects “the possibility of exploring common interests and opportunities for cooperation.”

The INL is the only intergovernmental scientific research organisation in the world dedicated to nanotechnology (an area that works on the scale of an atom or molecule). The entity was founded by Portugal and Spain in 2008.