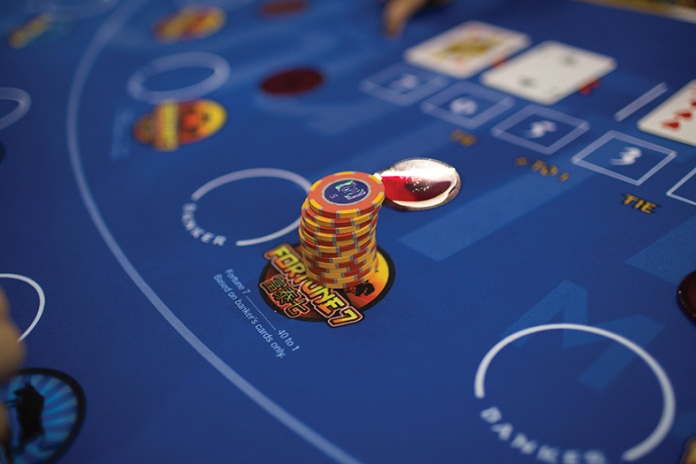 Gaming concessionaires will be subject to a review by the Gaming Inspection and Coordination Bureau (DICJ) every three years, according to the gaming law amendment bill, which was submitted by the Government to the Legislative Assembly and published this morning.

The draft bill “Amendment to Law No. 16/2001” states in article 22 – concerning the duties to be observed by the casino operators – that they will need to undergo a review by the regulator to analyse their compliance with the obligations spelled out in their concession contracts.

Should the outcome of the review indicate a lack of proactivity or failure to comply with the contract terms, the operators will need to improve the relevant situation within a deadline set by the Secretary for Economy and Finance, the same article states.

As announced on Friday by the Spokesperson of the Executive Council, the bill sets six as the maximum number of concessions to be awarded to operate for up to 10 years, with a 3-year extension possible under exceptional circumstances.

Among the duties included in the draft, casino concessionaires will need to inform the Chief Executive about any financial operations of an amount higher than what is stated in the concessions contacts before these operations take place.

Another novelty introduced in the draft amendment concerns the conditions under which a gaming concession can be revoked. In the new proposal, threats to the national security and to the security of the Macau SAR can be a reason to terminate the licenses.

Safeguarding national security is listed as the first aim of the new law, in article 1, followed by promoting adequate diversification and sustainable development of the SAR.

Junket operations are also covered by this bill. Each gaming promoter will only be allowed to operate with one gaming concessionaire.

As mentioned by Spokesperson of the Executive Council and Secretary for Administration and Justice André Cheong on Friday, junkets will not be allowed to engage in revenue-sharing arrangements (third party scheme) with concessionaires or to operate certain areas or facilities in casinos. They will only be allowed to provide services to concessionaires through a commission arrangement.

The gaming law amendment bill in available in Chinese and Portuguese at the Legislative Assembly website.