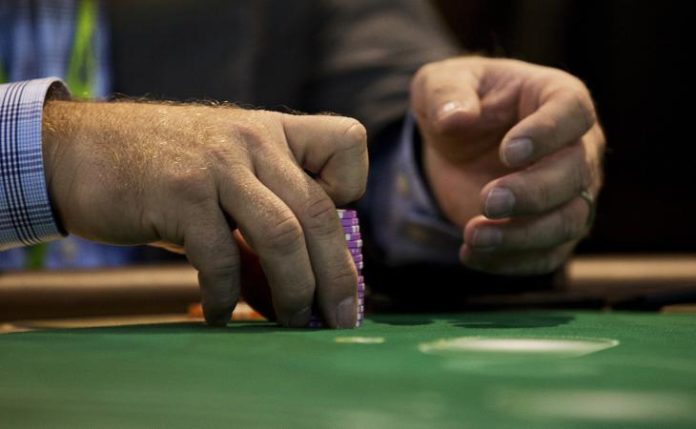 Local gross gaming revenues have increased by 13.6 per cent in March 2021 from the previous month to about MOP8.3 billion (US$1 million), data published today (Thursday) by the Gaming Inspection and Co-ordination Bureau (DICJ) reveals.

When compared with March of last year, gaming results have increased by 58 per cent year-on-year.

Some MOP23.6 billion in gaming revenues were reported in the first three months of the year, a 22.5 per cent year-on-year fall.