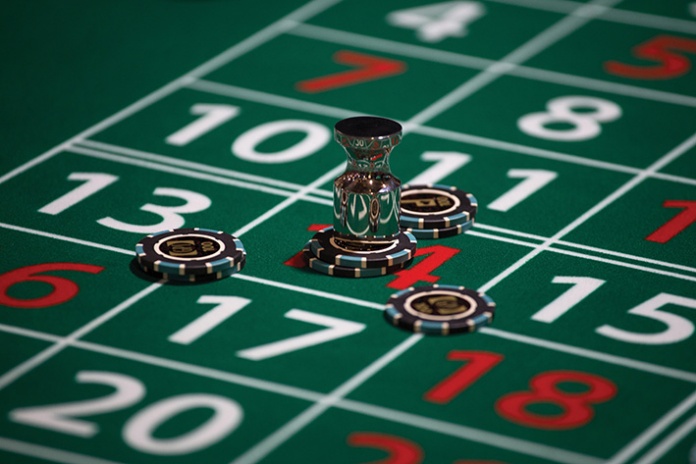 The disruption caused by the discovery of four local Covid-19 cases in August led to a 47.3 per cent month-to-month drop in gross gaming results to about MOP4.4 billion (US$554.5 million), the lowest monthly result reported this year so far, data published today (Wednesday) by the Gaming Inspection and Co-ordination Bureau (DICJ) reveals.

On August 3 it was revealed that a family of four had tested positive for Covid-19 leading to the city’s first mass citywide testing and to the reinforcement of cross-border requirements.

The measures led to another drop in tourist visitation, with numbers later recovering to more than 20,000 average daily entries by the end of the month as measures were eased.

Still, the local cluster led to another hiccup in the recovery of the local tourism and gaming sector, which had been in recovery in July following another dip in June following an outbreak in Guangdong Province.

A total of MOP61.9 billion in cumulative gaming results was reported between January and August of this year, a 71 per cent year-on-year rise.

September 27, 2021
An Afghan business leader who employs hundreds of women on her saffron fields has vowed...

September 27, 2021
The Kabul International Airport is now fully operational for international flights and all airliners can...
Load more