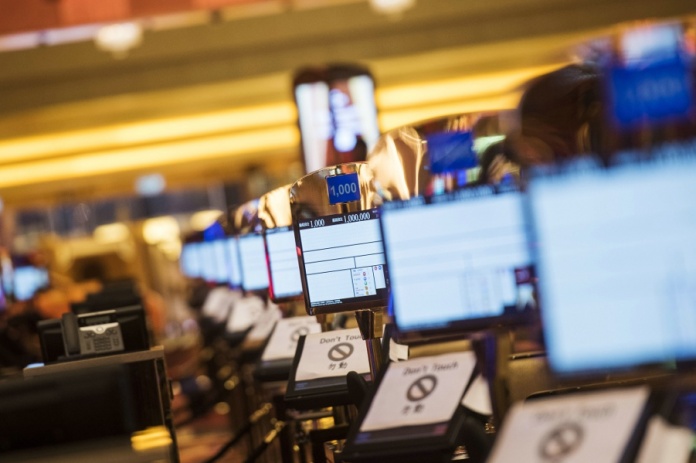 September has ended with MOP5.8 billion (US$733 million) in gross gaming revenues, a 32 per cent improvement from the previous month but still the second worst monthly tally after a second consecutive month impacted by the discovery of local Covid-19 cases.

No new cases were found after testing all 680,000 residents, however as expected local gaming revenues were still impacted despite the recovery witnessed in the remaining of the month following a similar pandemic hit in August.

A plan to remove a 14-day quarantine requirement for people entering Zhuhai in southern Guangdong province from Macau starting from October 1 was also scrapped yesterday, with this month’s results now also expected to be affected.

Visitation volumes during the Golden Week holiday this year are now largelly expected to not return to pre-pandemic 2019 levels.

Authorities previously predicted 2021 would end with a total of MOP130 billion in gross gaming revenue, however, the tally has reached about MOP67.7 billion as of September.