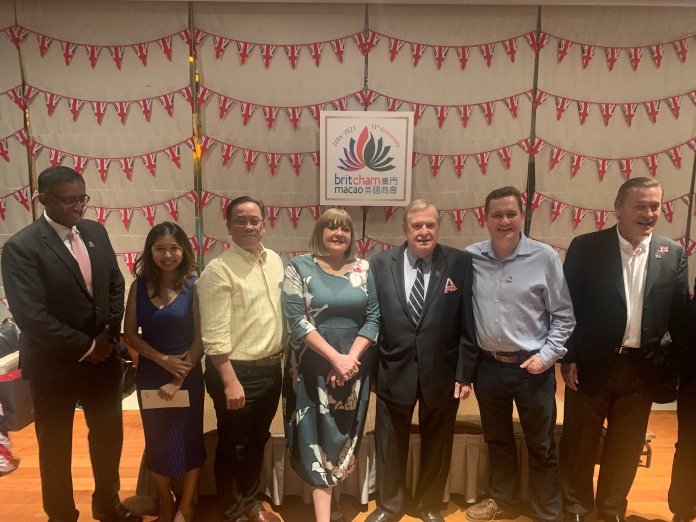 The British Chamber of Commerce in Macao (BritCham) celebrated its 15th anniversary this evening (Thursday) amid optimism as the SAR is gearing up for deeper integration with neighbouring Hengqin and the Greater Bay Area (GBA).

“We see the future as good, especially with the GBA development and if Macau is going to get more involved in Hengqin, it should good for everybody,” BritCham Macao Chairman Keith Buckley told Macau News Agency.

As for future areas with potential for future British investment in Hengqin and the GBA, Mr Buckley points to cultural industries and education, healthcare and pharmaceuticals.

Established in 2006 as the British Business Association of Macao and relaunched in 2019 as a chamber of commerce, BritCham Macao has been holding a number of events annually, such as breakfast meetings and luncheons, seminars, visits and an annual gala dinner, among other activities.

December 1, 2021
The emergence of the Omicron variant won't lead to any major changes in Sweden's atypical...

December 1, 2021
After a "dark year", Britain's Santas are raring to meet children at live events once...