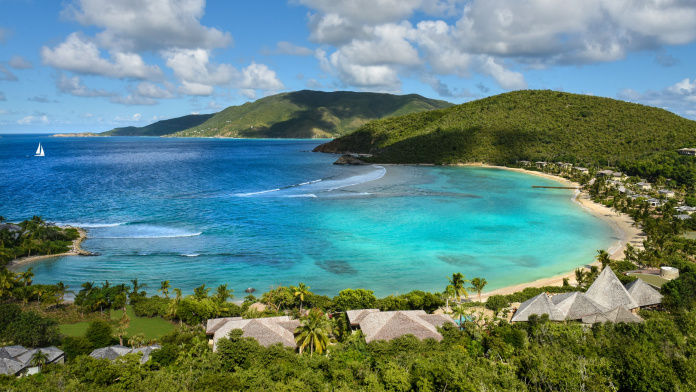 The British Virgin Islands – a known offshore jurisdiction – accounted for about 40 per cent of all capital registered in newly incorporated companies in Macau in the fourth quarter of 2021, data published today (Monday) by the Statistics and Census Bureau shows.

In the last three months of last year, a total of 1,082 new companies were incorporated, representing MOP539 million (US$67.1 million) in new capital, of which the Caribbean  British overseas territory contributed with MOP210 million.

In the same period, Macau contributed MOP183 million to 34 per cent of all newly registered capital, with mainland China contributing MOP97 million or 18 per cent of the total.

A total of 5,434 new companies were incorporated in 2021, less 264 than in the previous year, representing almost MOP1.3 billion in registered capital.

Just 29 of these new companies represented 87 per cent of all newly registered capital.

Wholesale & Retail Trade (1,875) and Business Services (1,426) were the sectors that represented the largest chunk of newly registered companies last year and more than 75 per cent of all registered capital.

A total of 194 companies also filed for dissolution in 2021 representing some MOP86.7 million