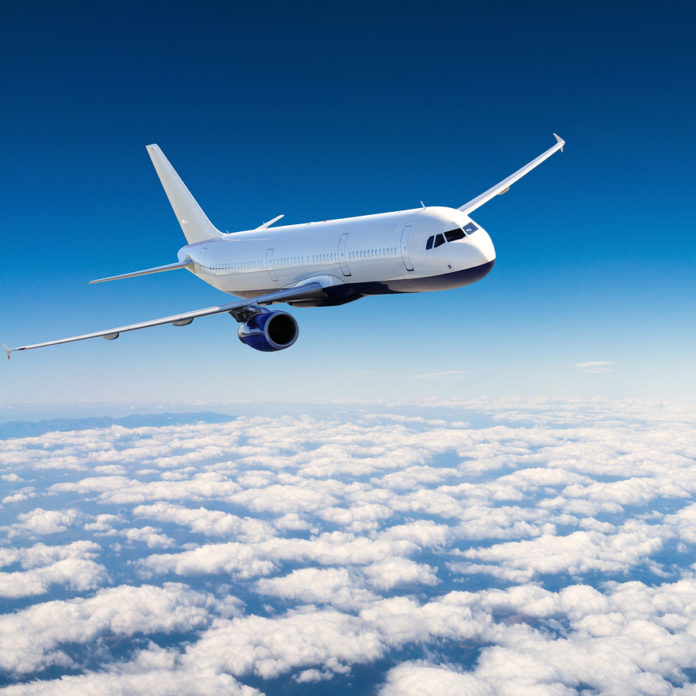 Total business aircraft movements in the local airport, including those of private jets, registered a year-on-year decrease of 14.3 per cent for the first ten months of the year, according to official data from Macau Civil Aviation Authority provided to Business Daily.
As at the end of October, total business aircraft and private jet movements have totalled 1,516 this year, lagging some 690 movements behind last years 2,206. The number also represents the first downturn that the sector has experienced since 2010, when it started to enjoy the following five years of consecutive increases.
In a reply to legislator Chan Meng Kams enquiry into local aviation services, aviation authority president Simon Chan Weng Hong also mentioned the downward trend of the citys business aviation sector.
However, he is still bullish on the development of the sector.
“[We] believe that the future development of business aviation is still optimistic following the external economy improving, with high-end customers resuming coming to Macau, the government official wrote.
He added that airport operator Macau International Airport Company Ltd.
(CAM) is constructing a new base for business jets in order to develop the market, as the current facilities for business aviation are full.
The last decrease recorded for the business jet sector, in terms of aircraft movements, was in 2009. Business aircraft movements dropped 9.6 per cent year-on-year to 806 in that year.
Sky Shuttle offers helicopter sightseeing tours
Meanwhile, Mr. Chan revealed that the aivation authority had accepted a local helicopter operators application to provde sightseeing services over Macau for the current helicopter routes connecting Hong Kong and Shenzhen.
The citys current helicopter service is provided by Sky Shuttle of East Asia Airlines Ltd. The company, in an e-mail reply to Business Dailys enquiry, said its aerial sightseeing tour of Macau is already available on charter services operated on the companys two helicopter routes.
According to the aviation authority head, the government department permits the helicopter operator to provide sightseeing services to passengers after its flights from Hong Kong or Shenzhen enter local territory.
“In order to boost the development of local aerial sightseeing business, we hold an open attitude [to the sector], Mr. Chan claimed. The official added that the development of low-altitude flying businesses with nearby cities will involve the management and use of airspace in the Pearl Delta Region.