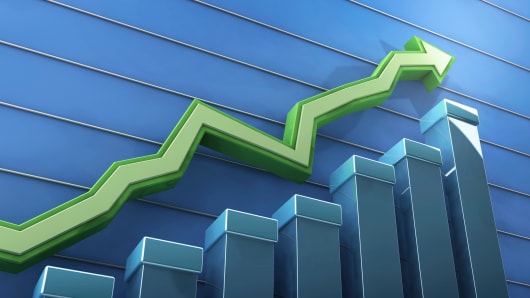 Shares of gaming operators are up following the Government’s final report on the public consultation regarding the amendment of the city’s gaming law.

In the Hong Kong Stock Market, Macau casino shares were up between 2  and almost 8 per cent, with Wynn Macau  and MGM China leading the rally, with a 7.8 per cent jump. Sands China was up by more 5.2 per cent, while SJM’s stock price was increasing by 3.2 per cent. Galaxy’s shares were edging up more than 2 per cent.

Shares of US companies listed in New York  saw an increase between 3  and 6.4 per cent on Thursday.

Las Vegas Sands closed 6.4 per cent up from the previous session; Wynn Resorts’ shares were 5.4 per cent up, while MGM Resorts increased by 3 per cent.

Sanford C. Bernstein & Co. analysts Vitaly Umansky and Kelsey Zhu  highlighted  in a note that most participants in the public consultation favoured six concessions as the idea number of players.

“We still believe the government is wholly set on finalizing the new concessions prior the June expirations. We do not view anything in the report that raises issues”, Umansky and Zhu underline.

While noting that “the document is largely a summary of the consultation opinions and not a final position by the government”,  the Sanford C. Bernstein analysts believe “the key details will become clear when the government moves to amend the gaming law (potentially in January in our view) and initiate a tender process for new concessions afterwards (in the Spring”.

Another brokerage J. P. Morgan also considers that the “number of licenses will probably remain at six”, while “license periods should be reduced from the current 20 years to provide more flexibility to the government to adjust/pace industry development”. J. P. Morgan analysts DS Kim, Amanda Cheng and Lixy Lyu add: We believe somewhere between 10 and 15 years is reasonable”.