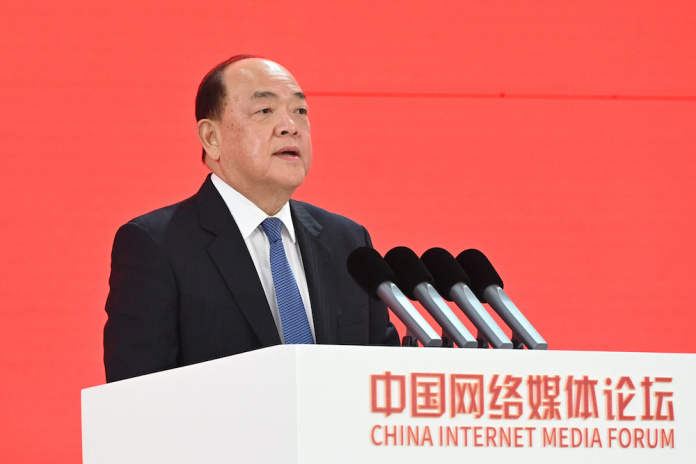 Macau Chief Executive Ho Iat Seng stated that “the Internet is not a place without law” and that there cannot be “freedom without order”, announcing changes in cybersecurity in the SAR.

“The Internet is not a lawless place and nothing can be done without rules, there is no freedom without order,” said Ho Iat Seng at the opening ceremony of the main session of the China Internet Media Forum 2021 in Guangzhou.

The head of Government also stressed that “with the evolution of digital technologies, different forms of content dissemination on the Internet have already penetrated into people’s daily lives, becoming an important source of obtaining information for people”.

For this reason, the official defended the regulation and order of the Internet, otherwise it will disturb and affect the stability of society.

“In addition to possible irregularities in the dissemination of information by the media on the Internet, several government bodies or private companies around the world, including Macau, suffered cyber attacks, which raised the cybersecurity alert in the territory,” he said.

For this reason, Ho Iat Seng promised that the executive gives and will continue to give “high importance to the issue of cybersecurity”, adopting “response measures to ensure that the security of Macao society and the country is not threatened”.