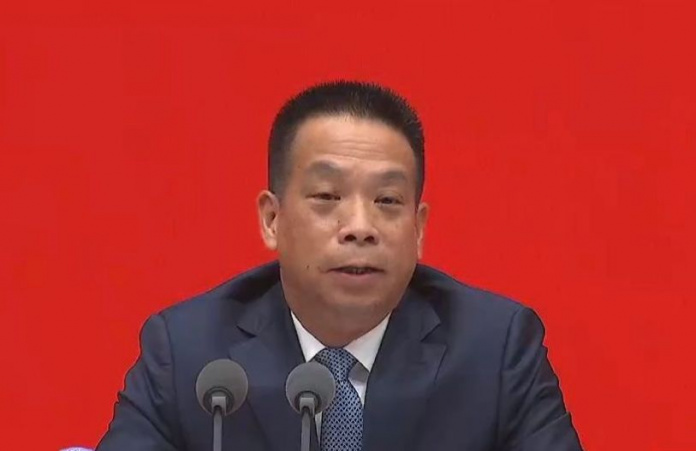 The central government will launch a series of policies and measures to support the development of Macau’s tourism industry at the request of the SAR government and accelerate the construction of the Guangdong-Macau In-depth Cooperation Zone in Hengqin, the Deputy Head of the Hong Kong and Macao Affairs Office of the State Council, Huang Liuquan said at a press conference today (Tuesday).

At a press conference held by the Publicity Department of the Central Committee of the Communist Party of China on the theme of “China in the past decade”, the deputy director indicated that the COVID-19 pandemic has caused a severe impact on Macau’s economy, and all sectors of Macau society now have a clearer understanding of the problems that exist in the SAR’s economic structure.

“Due to the impact brought by the pandemic in recent years, Macao’s economy and society have faced some difficulties and challenges, but the overall economic development remains positive,” Huang stressed.

Meanwhile, the deputy director expressed that the central government has always attached great importance to the moderate and diversified development of Macau’s economy, and he believed that Macau will “definitely be able to make new achievements” in developing the economy and improving people’s livelihoods under the SAR’s special advantages and strong support provided by the central government.

Huang also noted that the SAR’s development towards the “One Centre, One Platform and One Base” has seen stable achievements, namely a World Centre of Tourism and Leisure, a Commercial and Trade Co-operation Service Platform between China and Portuguese-speaking Countries, and a base for exchange and co-operation where Chinese culture prevails and diverse cultures coexist.

Earlier this month, Xia Baolong, vice chairman of the National Committee of the Chinese People’s Political Consultative Conference and director of the Hong Kong and Macao Affairs Office of the State Council, made a special trip to Zhuhai to meet with Chief Executive Ho Iat Seng.

During that visit Xia also indicated that the central government will implement policies to support the development of Macau’s tourism industry and promote the construction of Hengqin, in order to maintain the long-term economic prosperity and stability of the SAR society.