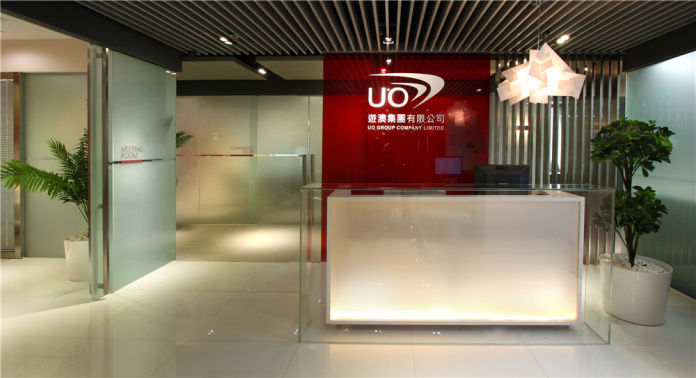 The investigation was said to have been initiated in 2019 when PJ detected the existence of a criminal group that was taking advantage of VIP room operations to create networks of gaming platforms to recruit residents of mainland China for illicit ‘online’ gaming.

Five of them – including Alvin Chau – were placed under preventive detention, with the remaining six placed under time limits of identity and residence, bail, periodic presentation and a ban on leaving Macau to the remaining.

Following the preliminary investigation, prosecutors determined that there was sufficient evidence of the crimes of participating in a criminal association (which is punishable by up to 10 years in prison), of leading a criminal association (up to 12 years in prison), of money laundering (up to eight years) and of illegal gambling (up to three years) to warrant requesting that they remain in custody.

One of the people placed under pre-trial detention was only described by authorities as a 38-year-old Hong Kong male resident senior executive of an undisclosed company and surnamed Chou, who according to CitizenNews is Tim Chau, the CEO of UO Group.

Founded in 2010 the UO Group is an e-commerce, media publishing, tourism and information technology company headquartered in Macau but with branches in Zhuhai, Hong Kong and Taiwan.

The group is responsible for the online news platform Exmoo News and states in its info to have more than 500 employees.

Tim Chau is said to be close to the Suncity founder, who is said to have invested heavily in the media group. According to employees contacted by Citizen News employees of the group and Exmoo News have delayed wages due to the arrest.

Macau News Agency contacted the UO Group in the issue with no reply provided when this article was published.