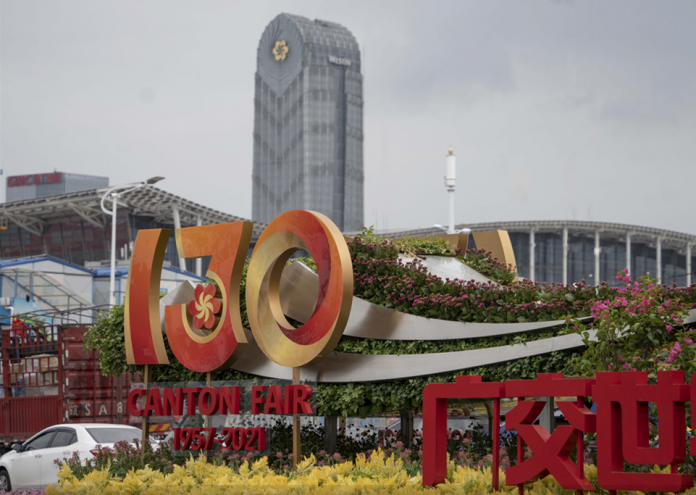 Chinese Premier Li Keqiang stated that China will further shorten the negative list for foreign investment and keep lowering the threshold for market access for the services sector.

Li made the remarks while addressing the opening of the 130th session of the China Import and Export Fair in Guangzhou (Canton Fair), Guangdong province, where he also reiterated the nation’s commitments to foster a market-oriented, world-class business environment governed by a sound legal framework, saying China will always strive to make itself a top attraction to foreign investment.

The government will see to it that foreign businesses enjoy equal treatment to their domestic counterparts in terms of obtaining production elements, certifications, licensing, the drafting of standards and government procurements, Li said, as noted by China Daily.

Macau Chief Executive Ho Iat Seng was among the guests for the opening of the Canton Fair.

President Xi Jinping sent a a congratulatory letter to the 130th session of the Canton Fair, where he said that efforts should be made to build the China Import and Export Fair into a major platform for the country’s “dual circulation” development paradigm.

Since its inception 65 years ago, the Canton Fair has made important contributions to promoting global trade, domestic and international connectivities and economic growth, said Xi.

Noting that the world economy and global trade are facing profound changes as the world copes with changes unseen in a century and with a once-in-a-century pandemic, he said the Canton Fair should be built into an important platform for China’s all-round opening up, promoting the quality development of global trade and connecting China’s domestic circulation with international circulation.

Nearly 8,000 global enterprises will participate in offline exhibitions of the 130th session of the China Import and Export Fair, also known as the Canton Fair, the organizers said.

Meanwhile, around 26,000 companies from home and abroad will participate online, with a record number of 2.82 million exhibits submitted, said Chu Shijia, head of the China Foreign Trade Center, one of the fair’s organizers.

The upcoming five-day session, scheduled to kick off on Friday in south China’s Guangdong Province, will be the fair’s first time to be held online and offline concurrently.

Founded in 1957, the Canton Fair is seen as a significant barometer of China’s foreign trade.