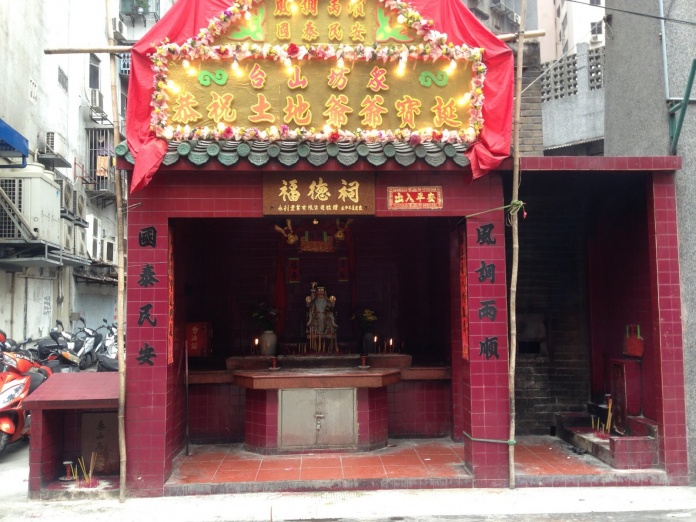 “It is a day of rejoicing for Macanese culture. It is a special day, Portugal, Camões and the Portuguese Communities Day, but also for Patuá and Macanese gastronomy”, the director of theatre group, Dóci Papiaçam di Macau, and president of the Macaenses Association reacted in statements to Lusa.

Miguel da Senna Fernandes highlighted that, in addition to the symbolic value and recognition of local work, inclusion in the national list is important in terms of heritage preservation and protection.

“It is not a mere medal of honour, it gains a status with meaning for the Macau authorities, which can provide the means for the heritage to be preserved”, and, in the case of theatre, “securing a seat is one of the priorities,” he stressed.

Another heritage now included in the Chinese national list is Macaense Gastronomy, which is based on the method of cooking Portuguese cuisine, integrating ingredients and culinary methods from the African continent and the Indian subcontinent, as well as Malaysia and, of course, locals.

“Through the combination of the culinary merits of each region, the local cuisine has developed in a unique way, perfecting itself over the centuries, becoming a historical by-product of the culture of Portuguese shipping”, Macau authorities described.

Patuá Theater, on the other hand, brings to the stage “comedies that ridicule and criticize the prevailing social problems”, giving ‘voice’ to the Macanese dialect (Patuá), a Portuguese Creole influenced mainly by Cantonese, Spanish, English and Malay.

The dialect is considered to be almost extinct, with specialists explaining that this linguistic system created by Portuguese immigrants in Macau over the last four hundred years has been disappearing due to the obligation to learn Portuguese in schools, imposed by the Portuguese administration.

“Macau has about 10 temples and more than 140 altars dedicated to Tou Tei, as well as individual signs at the entrances of many homes and shops […]. In each lunar year, the second day of the second month marks the celebration of the Tou Tei festival, commonly known as ‘Tau Nga’, during which many of the local temples dedicated to Tou Tei organize large festive events, including prayers, lion dances, Chinese operas for deities, and banquets“ being “an important religious festival for the Chinese community in Macau”, according to the authorities.

June 25, 2021
The British government said Thursday it will bring in an evening watershed for junk food...
Load more