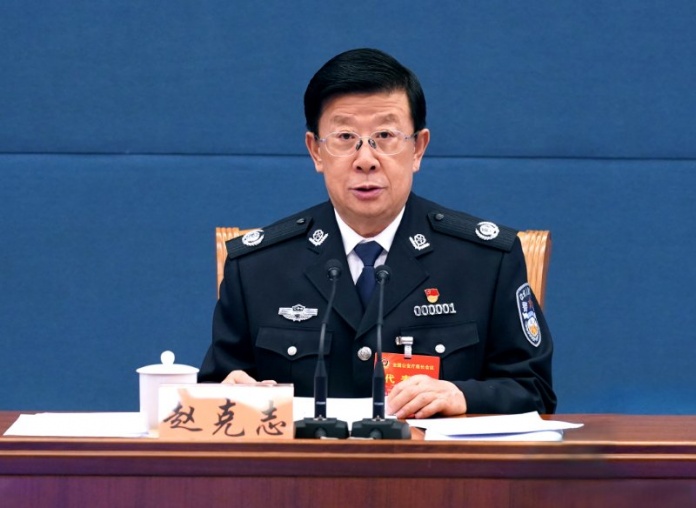 China must take the strongest measures to strictly control and resolutely eradicate the conditions for cross-border gambling, the Chinese Minister of Public Security, Zhao Kezhi, stated after a presiding a special meeting on fighting cross-border gambling in Beijing yesterday, (Thursday), according to Chinese news agency Xinhua.

Tackling the issue was seen as part of efforts to safeguard the country’s economic security, social stability and national image in a year when the Chinese Communist Party celebrates its 100 founding anniversary.

In January of this year, China’s Ministry of Culture and Tourism also announced that it would extend its travel blacklist of overseas gambling jurisdictions or countries that promote gambling tourism for Chinese nationals.

then one month later, China’s Ministry of Public Security issued a statement urging criminal suspects in cross-border gambling to ‘surrender’ and focused on overseas gambling groups that are attracting gambling during the Chinese New Year.

The notice highlighted that authorities would be taking action against individuals engaged in criminal activity tied to overseas gambling, after the rampant spread of illegal online gambling in China.

Then an amendment to China’s criminal law enforced on March 1 determined that anyone who ‘organises’ mainland Chinese for the purpose of ‘overseas’ gambling will be deemed to have committed a criminal act.

Although analysts have considered that the changes target mainly gaming operations in the Philippines, Cambodia, Myanmar, Laos and Vietnam the wording of the new amendment’s establishes that cope of action to gambling “outside the country (borders)”, leaving the possibility for Macau gambling operations to be covered by it.

May 13, 2021
The US Defense Department has agreed to remove smartphone maker Xiaomi from its blacklist of...

May 13, 2021
The European Commission on Wednesday urged EU member states to work together to restrict travel...

May 13, 2021
Guatemala's Pacaya volcano has been erupting since February, keeping local communities and authorities on high...

May 13, 2021
Air France and Airbus must stand trial on involuntary manslaughter charges over the 2009 crash...
Load more