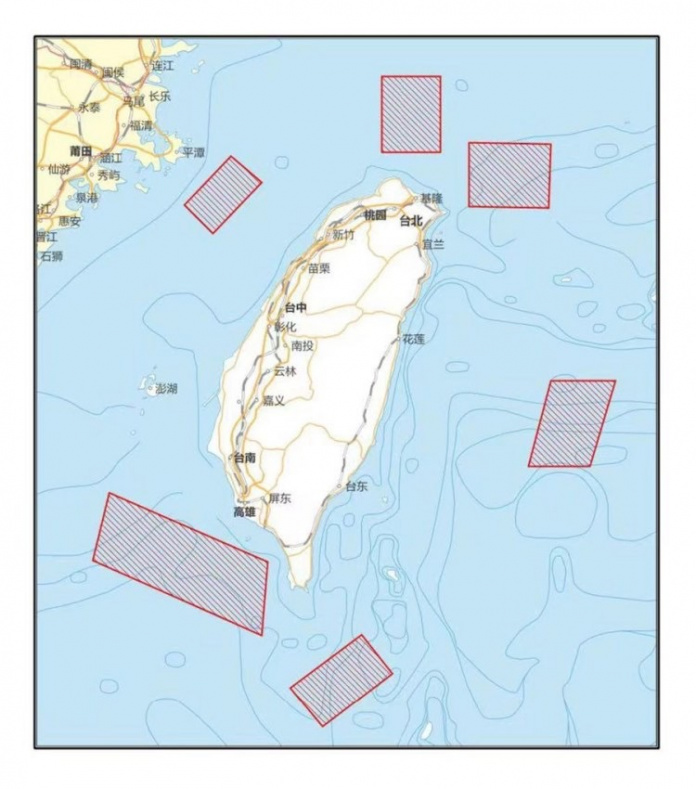 China has announced a suspension of cooperation with Washington on key issues as it was set Saturday to continue military exercises in the Strait, following US House Speaker Nancy Pelosi’s visit to Taiwan.

Relations between the two superpowers have nosedived in the wake of Pelosi’s trip to Taipei, prompting calls from the UN for an urgent de-escalation of tensions.

China said Friday it was ending cooperation with the United States on key issues.

The Ministry of Foreign Affairs announced eight countermeasures in response to Pelosi’s visit:

4.Suspending China-U.S. cooperation on the repatriation of illegal immigrants.

In response to a question about China’s decision to end cooperation with the United States on a litany of issues, UN chief Antonio Guterres believes it is impossible to tackle the world’s biggest challenges without cooperation between the United States and China, his spokesman said Friday, as the two superpowers’ relations nosedive over Taiwan.

“For the secretary-general there is no way to solve the most pressing problems of all the world without an effective dialogue and cooperation between the two countries,” Guterres’ spokesman Stephane Dujarric told reporters.

Beijing is due to press ahead Saturday with some of its largest-ever military drills around Taiwan.

China’s state broadcaster, CCTV, has reported that Chinese missiles have flown directly over Taiwan during the exercises.

Meanwhile Taipei’s defence ministry mentioned in a statement “multiple planes and ships conducting activities around the Taiwan Strait, some of which crossed the median line,” , referring to a demarcation line that runs down the Taiwan Strait which Beijing does not recognise.

Wang said that in disregard of China’s resolute opposition and repeated representations, Speaker of the U.S. House of Representatives Nancy Pelosi made a blatant visit to China’s Taiwan region, with the actual connivance and facilitation of the U.S. government.

“This retrogressive act seriously infringed on China’s sovereignty, acutely interfered in China’s internal affairs, severely violated the commitments made by the U.S. side, and gravely undermined peace and stability across the Taiwan Strait,” he noted.

“It is only natural that China should respond resolutely,” he said.

“Our position is legitimate, reasonable and lawful. Our measures are resolute, strong and proportionate. Our military drills are open, transparent and professional, which are in line with our domestic law, international law and common international practice, with an aim of warning those perpetrators and disciplining the ‘Taiwan independence’ forces,” Wang added.

August 10, 2022
Two Afghan women, living in exile in Paris since the Taliban took back...

August 10, 2022
Australia's national science agency has revealed that it named and described more than 100 new...