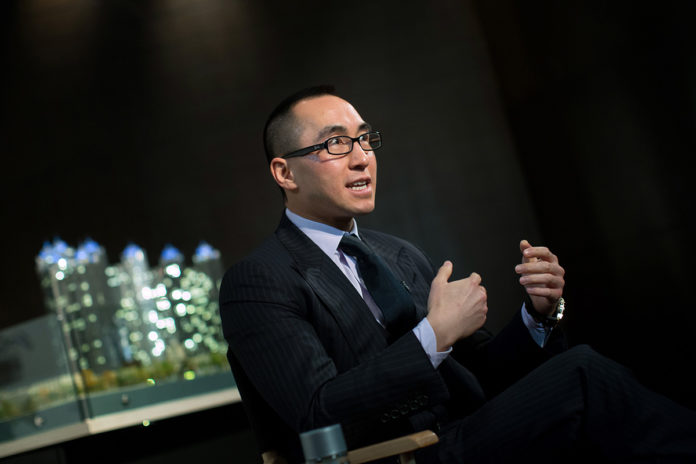 The CEO of gaming operator Melco Resorts expressed that the US-China trade war is hurting Macau more than the current unrest in Hong Kong.

In an interview with Bloomberg television station on Thursday, Lawrence Ho expressed he was optimistic about the future of the gaming sector in Macau because of the region’s integration into the Greater Bay Area project, and stressed that upgrades and new infrastructure projects are already bearing fruit.

Melco’s gamble for Macau, the gaming capital of the world, focuses on organic growth rather than mergers and acquisitions, and the growth of the Chinese middle class, devaluing the high stakes players known as VIP players.

The gaming operator will also develop an integrated resort in Yokohama, Japan for a cost of at least US$10 billion.

Accumulated gross gaming revenues from January to November this year totaled MOP269.62 billion, down 2.4 per cent from a year earlier, the Gaming Inspection and Co-ordination Bureau (DICJ) said recently. October 2, 2020
Many children and parents in Turkey have been facing fresh challenges in this school year...
Load more