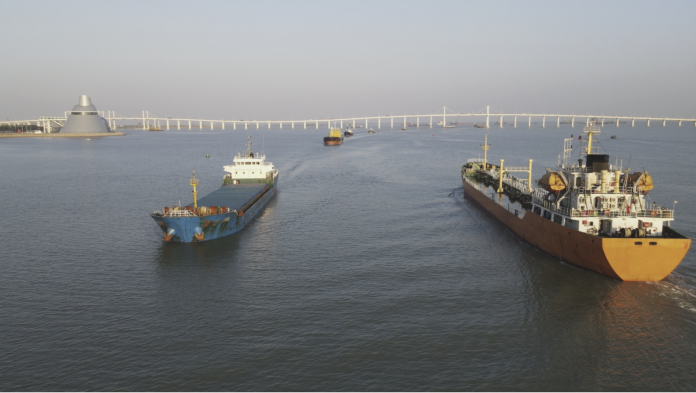 The NAT results of the eight close contacts of a recently reported confirmed Covid-19 case involving a 73-year-old Hong Kong cargo ship crewman have all been negative, health authorities announced.

The local male tested positive for COVID-19 today (Wednesday) and was listed as a new imported case, causing his residency – the Edf. Mayfair Court at Rua de Francisco António (near the Inner Harbour) – is to be cordoned off and listed as a red-code area.

According to health authorities, the case involves the Omicron BA.2 variant commonly seen in the Hong Kong SAR, with the NAT results of the eight close contacts, which included two housemates and six co-workers on the cargo ship all negative.

A mandatory nucleic acid testing (NAT) was launched today with another one to be conducted on August 12, for individuals who live or work at zones near the Inner Harbour which were frequented by the crew of Hong Kong-Macau route cargo ships who tested positive.