East China’s Nanjing City in Jiangsu Province is famous for its ancient city wall. The city wall was constructed between 1366 and 1386, the early years of the Ming Dynasty (1368-1644). Once the dynasty’s capital, Nanjing used to be enclosed by four layers of stone-brick city walls. After six centuries of natural erosion and human destruction, the length of the remaining city wall totals 25 kilometers today. In November 2016, the local government started a campaign to reclaim the original bricks of the city wall that scattered in the public.

March 1, 2021
The bilateral agreement between China and the European Union (EU) on geographical indications (GI) took...

March 1, 2021
China's State Council Information Office will in the near future issue a report on the... 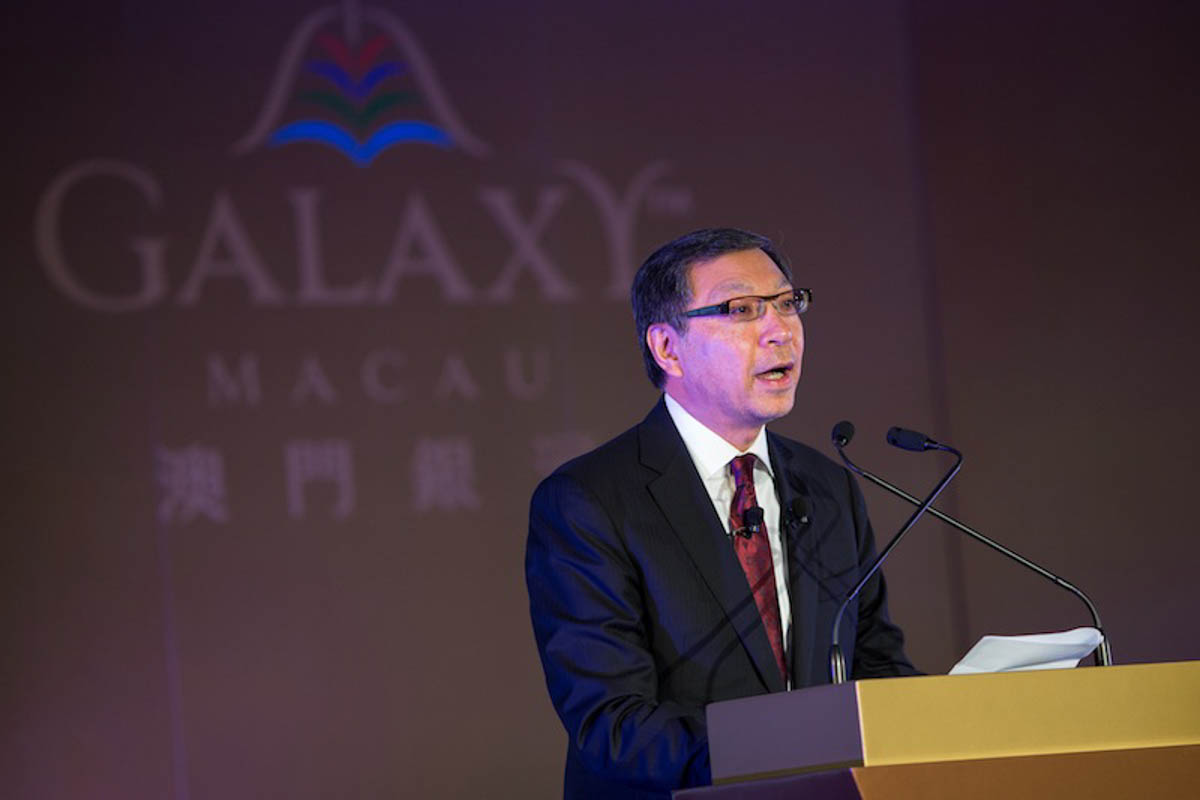