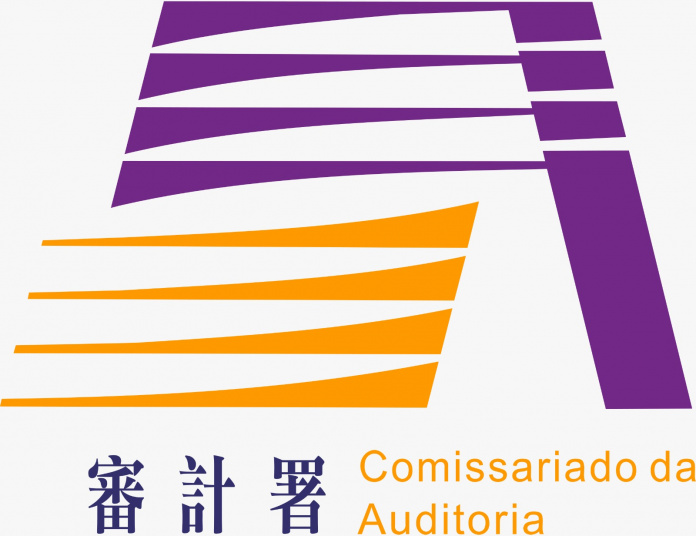 The Commission of Audit (CA) has found that some subsidized projects of the Cultural Industry Fund (FIC) have conducted flagrant transactions with related parties involving a cumulative amount of more than MOP23 million (US$2.84 million).

The Cultural Industry Fund (FIC) is subordinate to the Social and Cultural Affairs Office, and is responsible for supporting the development of cultural industries in the SAR, and promoting moderate economic diversification.

According to the audit report published by the CA yesterday (Thursday), in nine projects FIC subsidized enterprises have conducted several connected transactions, including renting venues belonging to shareholders of the same enterprise, purchasing the services of their own companies, and hiring enterprise shareholders or their spouses as employees.

In five projects involving a total of MOP6 million FIC proceeded to recognize the expenses without verifying whether there were transactions with related parties, the CA said.

The report also indicated that a company was found to rent a property at the price of MOP4.30 per square foot, and then lease two of its floors to the “brand incubation and promotion platform” company funded by FIC as an operating location, at a tripled price of around MOP10.34 to MOP11.62 per square foot.

According to business registration information, the two shareholders that jointly own this subsidized platform, also hold about 48.15per cent of the shares of the lessee company, while both of them are members of the administrative organizations of the two companies.

As of June 2020, 12 of the 16 projects that received rental funding and were involved in subletting, have violated the Subletting Law, as they did not submit landlord consent documents for the sublease, the report indicated.

However, FIC still wrote off the rental expenses for the funding projects, involving a rental subsidy of MOP15.3 million.

The audit report pointed out that since July 2017, FIC has cancelled the requirement for companies to declare connected transactions, and only requires projects with a funding amount of more than MOP5 million to submit a report.

Some mechanisms set up by the FIC are flawed since its inception, and the foundation did not have them rectified in time, the CA stressed in the report.

Also, FIC “turns a blind eye to many obvious problems”, and this passive and negative management is the main cause of the troubles, the audit report emphasized.

In response, the FIC said they have modified the regulations now and stipulated that the subsidy cannot be used to pay the wages of corporate shareholders, and will require companies to declare connected transactions.

May 23, 2022
Slovakia playmaker Marek Hamsik said Monday he had ended his international career of 15 years....

May 23, 2022
Greece said on Monday it had prevented around 600 migrants from crossing the Aegean Sea...
Load more