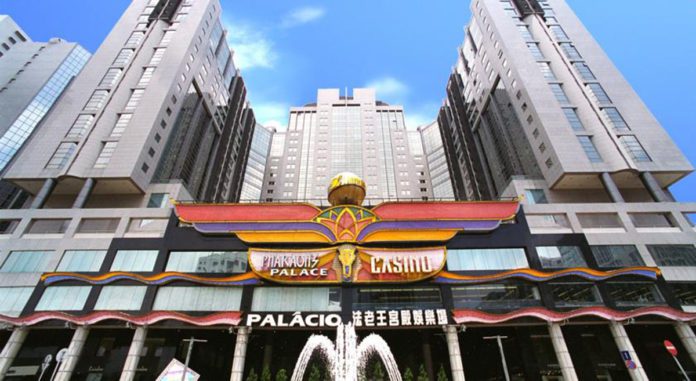 Managing entities responsible for properties where third-party run casinos are operated – known as ‘satellite casinos’ – will also only be allowed to establish business contracts with one gaming concessionaire, a new proposed draft bill on gaming operations indicates.

On March 31 the Macau SAR Executive Council advanced a new law proposal to regulate junket operators, their sub-agents, managing entities and their relation to gaming concessionaires.

Few details on the bill – named ‘Regulations for operating games of chance in casinos” – were provided by authorities the full law proposal was published by the legislative body today (Wednesday).

The new bill has been introduced in tandem with the amendment to the general gaming law amendment currently under Legislative Assembly committee evaluation.

The general law bill had already revealed that junket operators will only be allowed to do business with one sole gaming operator, with the newly revealed bill showing a similar business arrangement will be set for entities responsible for satellite casinos.

The draft bill also proposed that managing entities will have to communicate to the DICJ or gaming concessionaire any indications of law infractions in gaming areas. The managing entity also has to submit to the DICJ a ‘plan for the management of casinos and any proposed alterations’ planned.

However, different gaming companies responsible for third-party ran casinos – such as Macau Legend or the Golden Dragon Group – usually have more than one partnership agreement with different gaming concessionaires, something that the new draft bill prohibits.

Under the proposed law, managing entities will also not be allowed to manage financial activities related to casinos and could only charge management expenses to the concessionaire, with any sharing of gaming income prohibited.

The satellite casino managing entity also holds criminal responsibility for any gaming concessionaire, junket promoter or sub-agents that “under this name” illegally accept cash or other deposits, an infraction that could involve a prison sentence of between two to five years in prison.

Crimes committed by collective entities can be punishable via fines or dissolution, with the fines for managing entities ranging from MOP100,000 to MOP1.5 million.

Any contract between the gaming operator and a concessionaire will have to be submitted to the Macau SAR Chief Executive for approval.

The satellite casino issue has been one of the more contentious during the ongoing discussion and evaluation of the general gaming law amendment by a Legislative Assembly standing committee.

Under the draft bill after an initial three-year transition period, casino properties owned by independent investors would be either permanently closed or acquired by the six prospective concessionaires.

Chinese language newspaper Macao Daily News reported on March 24 that seven satellite casinos are planning to stop operations by mid-year, due to the tightening of visa applications to Macau, lack of cash flow, and the negative impact of the repeated pandemic outbreaks.

Four of the casinos set to be closed were said to be linked to Chan Meng Kam’s Golden Dragon Group.

Emperor Entertainment Hotel Limited also announced that the casino located in its Grand Emperor Hotel will cease operations as they will not renew the service agreement with gaming concessionaire SJM set to expire on June 26.