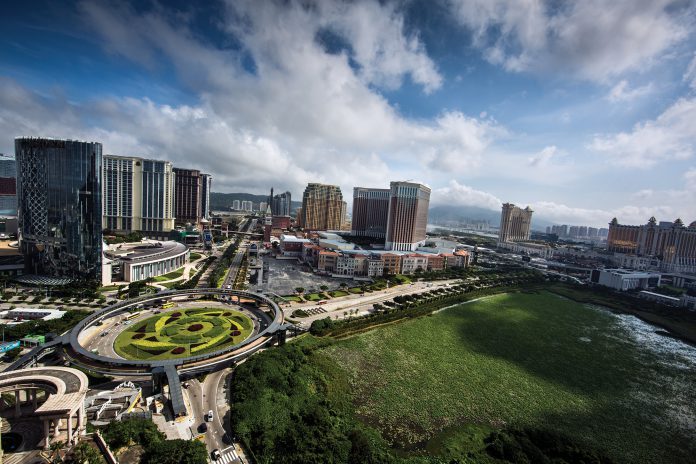 The net debt of all local six gaming concessionaires could reach US$25 billion by the end of this year if the tourism and pandemic conditions do not improve, analysts for Morgan Stanley have warned.

The brokerage noted in a report that this estimate assumes that China’s current strict travel restrictions stay in place for the rest of 2022 and mass revenue stays at
March/April levels, about 18 per cent of pre-COVID.

The total amount for the first four months of the year dropped by 36 per cent year-on-year to some MOP20.4 billion.

‘If China’s travel easing gets delayed to [the second half of 2023], Macau’s net debt could rise another US$2 billion, to US$27 billion by end-2023, by our estimates,’ Morgan Stanley noted.

Still, the brokerage indicated that Macau operators with the exception of SJM, could sustain cash burn rates in the first quarter of this year including development capex for about two years based on current cash and undrawn liquidity.

A previous dispatch by SJM Holdings had claimed the group is in ‘critical’ need to shore up its financial liquidity due to repeated operating losses, as it remained the only gaming concessionaire to not have achieved break-even in operating results since Chinese visitation into Macau resumed in September 2020.

‘SJM’s cash could only be sustained for five months based on its 1Q22 burn rate, but with undrawn liquidity after refinancing, it could last for 20 months,’ the report warned.