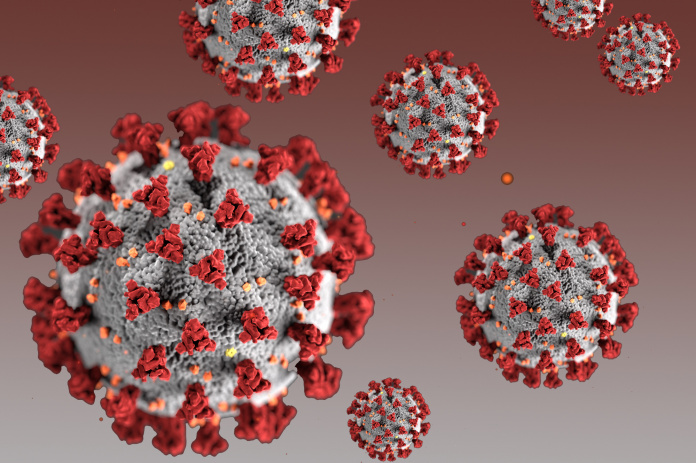 The number of confirmed cases registered in the city in the most recent outbreak has jumped to 110, health authorities reported.

Authorities have so far placed 4,109 people in medical observation due to links to confirmed cases, including 554 close contacts, 2,496 non-core close contacts (that is, people with a common trajectory), 279 secondary close contacts, 108 general contacts, and 562 accompanying persons.

Shortly after the reveal of the most updated number of cases, it was announced that Chief Executive Ho Iat Seng will hold a press conference at 2:30pm to address the city’s pandemic situation.

This week’s second round of a citywide mass nucleic acid test (NAT) has started at 9:00am today (Thursday) and runs until midnight tomorrow (Friday), lasting for 39 hours.

This comes after a first citywide testing drive was held between Sunday and Tuesday and following a request by health authorities for all citizens to perform a self rapid antigen test (RAT) yesterday (Wednesday) and upload the result to an online platform.