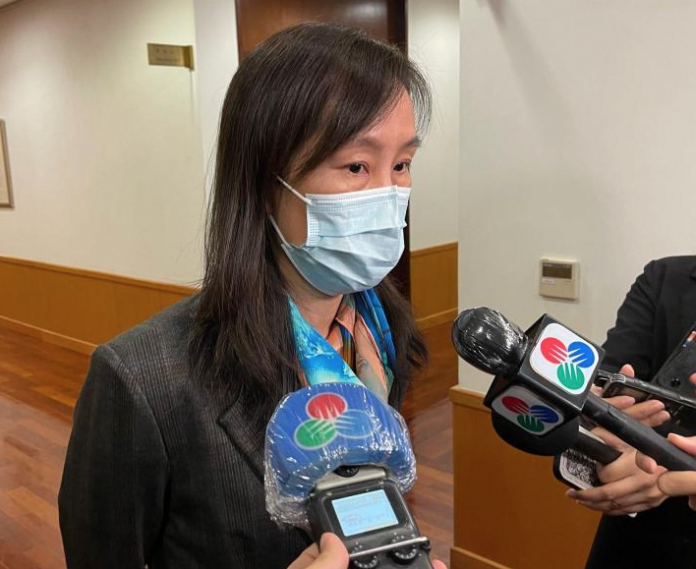 The construction of two buildings in Coloane designated to become international schools has finished, Secretary for Social Affairs and Culture Elsie Ao Ieong U noted, while a number of applications have been received with an evaluation process underway.

Located on a Seac Pai Van plot in Coloane next to private residential complex One Oasis, the two buildings will be transferred to the Education and Youth Development Bureau (DSEDJ) for handling upon completion.

Meanwhile, the Secretary said that the government is currently assessing several schools’ bids to run international schools on the premises. The buildings will come into service as soon as DSEDJ signs contracts with successful bidders.

Macau News Agency has inquired DSEDJ for the list of schools that have submitted applications and how long the evaluation would take. Earlier this year, the Secretary for Social Affairs and Culture revealed that Pui Ching Middle School was a potential operator.

Not long ago, Principal of Pui Ching Middle School Kou Kam Fai confirmed to local media that the school had filed an application for a new campus in a bid to expand the space of the educational establishment.