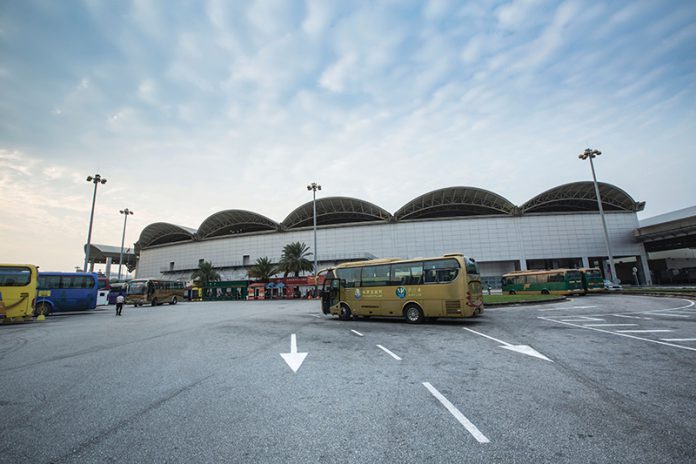 The exclusive predominance of public health could lead to the perversion of the rule of law, warns local law professor Vera Lúcia Raposo.

Last May, two researchers from the University of Macau (UM) published an article analysing the struggle against the COVID-19 pandemic in Macau and concluded that the city had won that struggle, in spite of some legal doubts.

More than half a year later, one of the authors, UM Faculty of Law Associate Professor Vera Lúcia Raposo, acknowledges to Macau Business magazine’s January edition that “my perception of how Macau is dealing with the pandemic at the moment is not as positive as it was when I wrote the article.”

“I know that this is not the general opinion of the resident community, but I am not only a resident, I am also a lawyer so I cannot fail to assess the situation from a legal point of view, namely from the perspective of constitutional law (because my doctorate focused precisely on legal-political science, and some ‘lessons’ are never forgotten),” she explains.

Professor Raposo underlines that “as any student of constitutional law knows, any and all restrictions on fundamental rights must be justified, necessary, adequate and proportional.”

But she doesn’t see “that these requirements are fulfilled in view of the restrictions of rights that have been imposed in the MSAR, even more leading to situations of discrimination depending on the resident status or blue card and/or the person’s nationality.”

Ms Raposo is referring in particular “to freedom of movement, including entry into the territory and the move to Hong Kong, and family reunion, which has encountered so many impediments (curiously, none of them invoked in connection with the Grand Prix)”.

“None of this is demonstrated in legal terms,” she states to Macau Business.

“It is true that – as much it has been proclaimed – in a pandemic crisis individual rights and freedoms may have to come to various compromises in view of the protection of public health. However, this cannot mean the exclusive predominance of public health, as if there was nothing else to discuss. If this were the case, we would enter a scenario of perversion of the rule of law, which certainly no one wants, nor does the Executive intend to establish,” Vera Lúcia Raposo concludes.