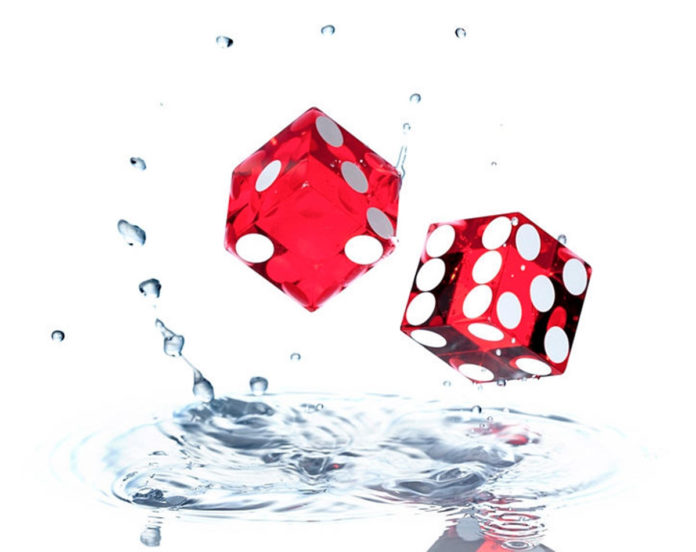 The Gaming Inspection and Co-ordination Bureau (DICJ) and local registration records fail to reveal the existence of the recently mentioned local companies allegedly involved in a deal to raise US$500 million (MOP4.02 billion) in cryptocurrency to be used in junket operations funding the development of a new floating casino hotel.
According to a recent report from American news broadcaster CNBC, an alleged Macau gaming company named Dragon Corp. was seeking to raise the funds through an initial coin offering (ICO) in partnership with a Thai-based company named Wi Holding Company Limited.
The resulting cryptocurrency would then be used by junket operators, with the currency owners effectively becoming shareholders in the junkets or even in casinos through credit provided by junkets to gaming operators.
In the report, Chakrit Ahmad, the CEO of Wi Holding – which is allegedly behind the cryptocurrency encryption – stated that this would be the first time people could become shareholders of junket operators using virtual currency.
Ahmad also stated in the report that the group has already secured US$265 million in funding and that digital tokens would not be issued until October 27.
“We basically provide liquidity via our own exchange, and also major exchanges in the world for the digital currency, so that tokens will be listed in multiple exchanges […] You can have a digital exchange in Hong Kong or in Thailand or elsewhere, and you can cash out,” Mr. Ahmad said in the report.
The Wi Holding CEO also stated that the group would develop a debit card or “social wallet” holding the digital currency, allowing users to withdraw fiat currency from an ATM.

Mystery company
When questioned about the deal and about the existence of Dragon Corp. the head of DICJ, Paulo Martins Chan, responded yesterday that he was unaware of the company or its relation to the local gaming market.
“[Both Dragon Corp. and Wi Holdings] are not gambling companies or companies responsible for the production of slot machines, and for the time being it is not possible to find the connection between these two companies and the gaming industry in Macau,” Director Chan said.
The DICJ head also stated that local regulations have “very strict proceedings” regarding how to become a shareholder and that local authorities would “never allow such an easy way to become a junket operator shareholder”.
No record of a company registered in Macau as Dragon Corp. was found by Business Daily in the local commercial registry in English or Portuguese.

Mystery boat
The CNBC report also said that the money raised by the ICO would be used to fund the construction of 16,000 square metre casino ship named ‘Dragon Pearl Casino Hotel’, which is allegedly currently being developed in Norway and is to be deployed to Macau by 2019.
The concept of a Dragon Pearl floating hotel was presented in a video posted by Art-In Fusion on Youtube on September 22, in which the project is described by Brova Idea, a company belonging to Brova Holdings Ltd., a group based in Malta and focused on real estate, tourism, naval construction and in aviation industries.
In the video – in which the CEO of Wi Holding appears – the project is described as an environmentally friendly floating hotel powered by sustainable energy, with the group collaborating with ‘Norwegian naval technology institutions’ to develop the project.
Ahmad states in the video that using a local partner “already running casinos” in Macau, his company could help develop the “first floating casino hotel”, adding that the idea for the project first came from Dubai.
“The hotel is composed of 400 rooms with 16,000 square metres of gaming floor […] We believe we could really build something spectacular in Macau,” Mr. Ahmad says in the video, in which a man named Las Ho Choi is described as the Chief Operating Officer of China Kingdom Company Limited, the alleged Macau partner.
“We’re strongly confident that new blockchain technology will bring out a great solution for players and a new model of operation for gaming industries in the world,” Mr. Las says in the video.
Business Daily could not find any record of a locally registered company named China Kingdom Company Limited, either in English or Portuguese.
A company with a similar name in Portuguese but described in English as Chong Wong House Investment Company Limited, is recorded in the Official Gazette as being founded in 1996.
The video information states that the video was commissioned by Paul Moynan, described as one of the founders of a company named Dragon.
According to Brova Idea’s website, the project design for a ‘Brova Pearl’ is being developed by Norwegian group Dr. techn. Olav Olsen As and naval architect YSA AS – Petter Yran, with hotel operations under a ‘company under formation’ created by Adrian Zech, founder of Regent International Hotels and Aman Resorts.
Brova Idea also states it has export finance support from Norwegian Eksport Kreditt, with no mention of the ICO.
The floating hotel is described in the website as already ‘contracted and is in the process of being realised’ with an engineering, procurement, and construction contract with a Norwegian yard expected to be entered into in the next three to six months, with the Brova Idea website not indicating the date when this information was posted. 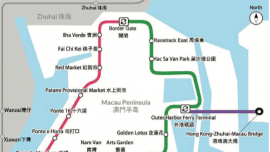 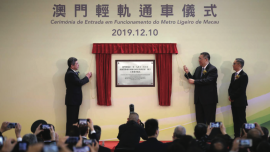 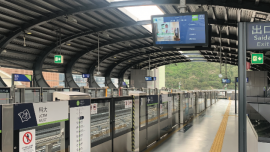 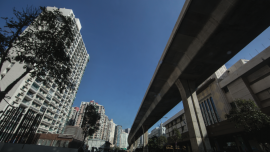